Vucevic: The best thing is to demolish Spence and build a smaller – Economy 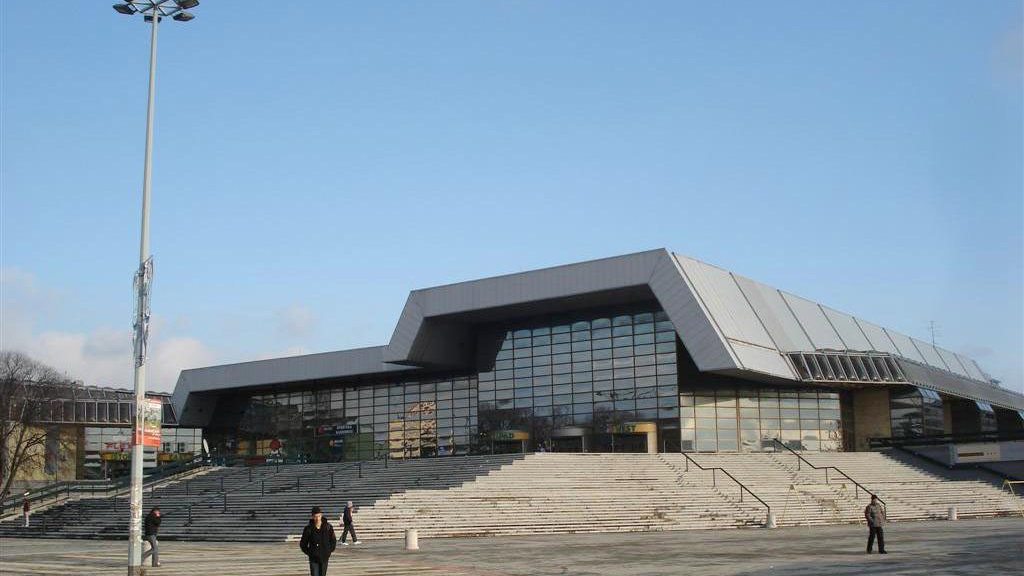 JP "Sports and Business Center of Vojvodina" (Spens) ended in 2017 with a loss of 307 million dinars, while the minus of previous years amounted to more than 719 million, reports Radio 021. 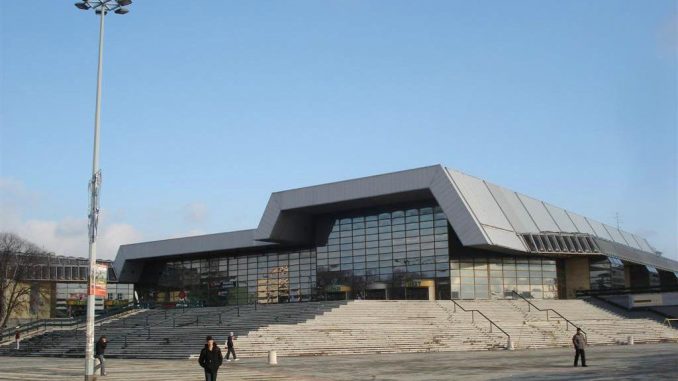 Mayor Miloš Vučević believes that it is best to demolish the existing building and build it "smaller, more functional, more efficient and more efficient".

"Sports and Business Center of Vojvodina" in the previous period, with JKP "Stan" and Pharmacy "Novi Sad", is mentioned as a company for which a public-private partner must be found, recalls 021.rs. At the end of June Mayor Miloš Vučević he said It is that the City will test the market, to check whether there are interested private companies that would enter such a project.

Nevertheless, the ultimate solution for Spence in the city council still does not exist. An idea was the existing facility of the JP "Sports and Business Center Vojvodina" collapse, and a new build that would be "Smaller, more functional, more efficient and more efficient".

According to Vucevic, it is necessary to decide whether Spens will be financed from the city budget, and what is financed less than what would not be financed, or the solution would be found in a public-private partnership.