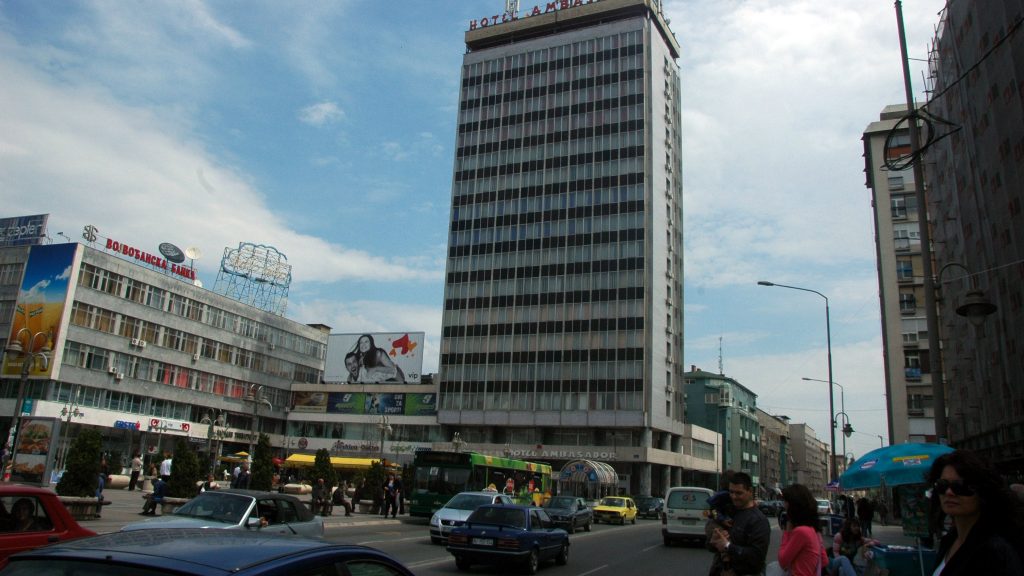 Industrial production in Nis declined by 3.5 percent in the first six months of this year compared to the same period last year. The largest decrease in the production of capital products was higher than 33%, according to official data from the Niš Secretariat for Economy. 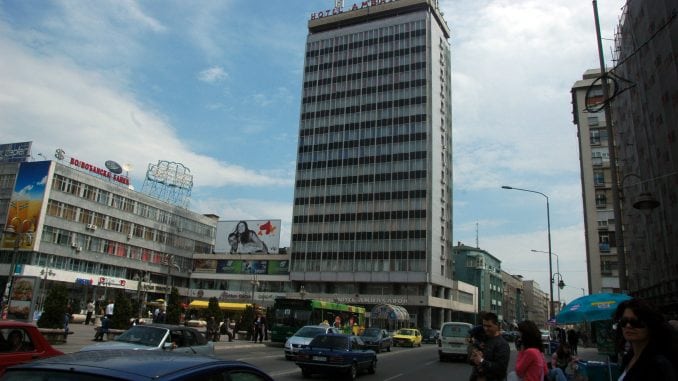 Such data differs from statements by state and local officials about Niš's "revival of investment", which, as mentioned, was due to the considerable support of the government, and in particular Serbian President Aleksandar Vucic. Vucic itself has repeatedly pointed to "very large" financial investments in that city, predicting the largest economic growth this year.

– Niš suffered a lot from the years 1990 to 2010, factories fired one after the other and people have lost their jobs, lives and prospects, but now it is a bit different. The number of unemployed, which was 50,000 in Niš only four or five years ago, has now fallen to 30,000 and our intention is to lose only 20,000. Niš will experience its economic boom in 2018 – it announced mid-last year.

He also pointed out his own merits for such "trends".

– Vucic brought every factory … Let's say which factory did not bring Vucic? There is no – and early and answered the Serbian president during the then visit to Nis, talking about the arrival of new investors and the reduction of unemployment in that city.

Similar reviews were repeated by the Mayor of Nis, Darko Bulatovic, during the summary of his two-year "ruling" city. He also concluded that "Nis is finally on its feet", with the comment that Niš has six plants by the end of September, and since the start of his mandate, which have significantly reduced unemployment.

– Nis, out of a city in debt, with a large number of common problems and unfinished projects, has managed to stand up and become a powerful regional center of Southeast Serbia, an attractive place to live and invest in only two years. This period is characterized by strong support from the government, in particular President Vucic, who is personally involved in bringing investors and building six factories. It is their wish, like ours, that Niš is a large and powerful regional center in the southeast of Serbia. This is confirmed by the fact that the President of Serbia spent 16 days in Nis working on the future of this city and all of Serbia, "Bulatovic said.

He recalled that two factories – Johnson Electric, Leoni and Aster Textiles – had been opened during that period and that Cumtobel and IMI opened in September. Three new work zones – Donje Medjurovo, Vinogradarski institut and Lozna Kalem – were opened, in which equipment more than 450 million dinars were invested, he said.

Critics of the current government, referring to the official data, however, recall that such investments, largely thanks to the allocations from the state budget, were borne by the subsidies. According to the data available, for all new jobs in Johnson Electric, all citizens of Serbia have so far allocated about 30 million euros, Astero – 500,000, Leoni in Nis – about 6 million, and Leonio in Maloshte – around 10 million euros. For new jobs in IMI at nine, and in Cumtobel – eight million euros. If subsidies for Jura, Jur Shin von and Beneton are taken into account, which came to Niš somewhere earlier, government grants will exceed 90 million euros.

The critics of Vucic repeat that his claim that all foreign investors in Nis have brought in the current government under his leadership is incorrect. Immediately all investments were agreed and started, and some were realized before 2012, ie during the mandate of the previous government. That is the case with Johnson Electric, Leonie, Aster Textile, Juror, Juarez Sin Von and Benetton, they say.

– In 2010, through two regulations on the conditions and method of attracting direct investment, the government defined Niš as an "area of ​​particular interest", ie as "a large industrial center whose accelerated economic development is of particular importance. for the Republic of Serbia, particularly with a view to balanced regional development and the reduction of unemployment ". The new investment cycle in Nis began at that time, even before that, when KLER was formed in 2008, favorable urban land and regulated industrial zones were provided, said the then mayor of Nis, Nis, Miloš Simonović.

The highest growth in the production of rubber and plastic products

The NIS Secretariat for Economy says that data show that the production of semi-finished products rose by 14.7% and energy (almost 7%). Observed by the processing industry, the largest growth was seen in the production of rubber and plastic products, more than 94%, and the second place was the production of beverages by almost 44%.