Vui: Fantastic for Serbia, they are monkeys and they are safe 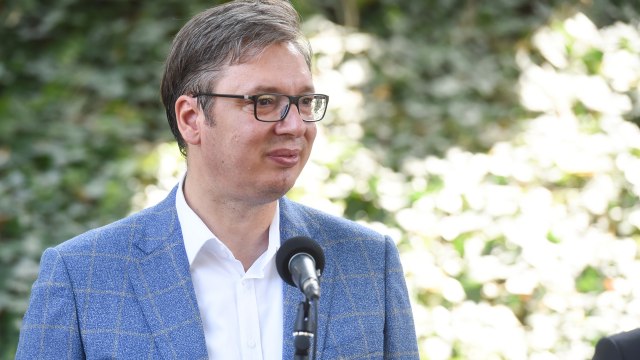 Belgrade – Serbian President Aleksandar Vui today confirmed that two of the three offers in total have been tendered for the privatization of RTB Bora, valid Chinese and Russian. 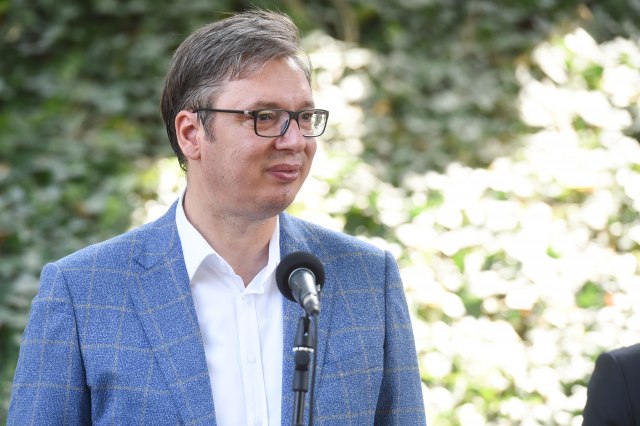 Vui said he did not know it was their content, but that two of the three were valid and that, that is their mutual competition, it would be better for us.

"If we say the problem of RTB Bor, we have certainty, we had a future, it is a great asset for the future of Serbia," the president said.

Addressing this issue will contribute to an increase in the number of employees in the future, making the construction of new roads east of Serbia possible.

He reminded that it is a fast road or a highway to Poarje, and then from Poarje to the so-called. "Danube motorway" – Veliki Gradit, Srebreno jezero, Glipac and Donji Milanovac, and also the road to Petrovac-Krepoljin, Krepoljin-Agubica …

It remains a good connection with Kuev, he added.

"It's a big thing for Serbia," Wuyi said, adding that there is more hope for the east of the country.

For example, he remembered Zrenjanin and pointed out that when a large Chinese company comes, three others will come.

"Both are of opinion and sadness, I believe this can be of great importance. The Russians have a good mine in the Eljabinic, and the Chinese have excellent mines … RTB is absolutely the key to the east of Serbia," concluded Vui.