Vui: Only the attitude of the church, but do not forget … 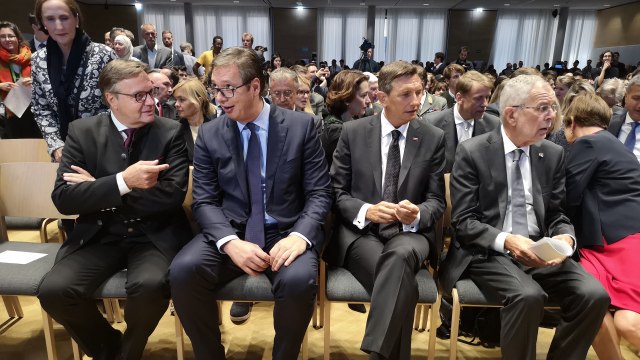 Alpbah – Serbian President Aleksandar Vui said that the Church's attitude to suppressing the Kosovo issue was only reminded of the fact that the church was separated from the drachma. 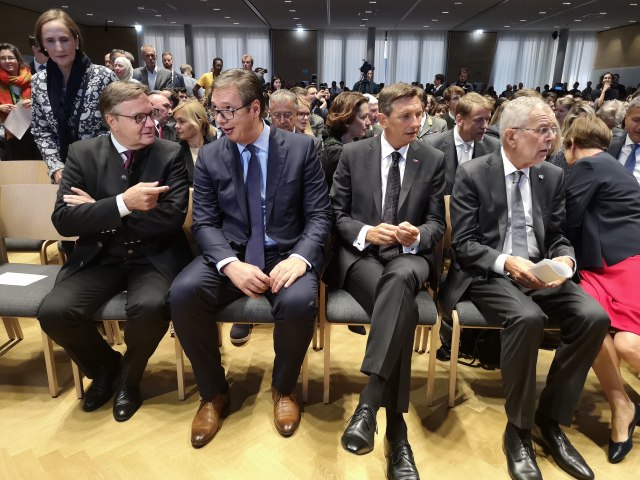 Photo: Tanjug / cabinet for cooperation with media of the Serbian president

"It's always cool for those people in the church to think. We can see the church, but remember that the church is separate from the drain," Vui told reporters at the forum in Alpbah, Austria.

When asked to comment on speculation that the SPC parliamentary assembly might end soon, and this idea – however much the Church's attitude is in the context of addressing the Kosovo and Metohija issue, Vui says: " I think it is very clear that we have the attitude of all subjects in our country. "

He adds that he was tempted by Boka Obradovia's statement that "all leading Serb leaders meet church leaders."

"Imagine, they are the leading leaders, maybe they are so beautiful." Imagine Obradovia, a leader in something – perhaps in the rebellion – although there is a lot in the Alliance and there is serious competition around the bachelor party, but I do not know they already are, "kae vui.

I am fighting for the Serbs and Serbia to make elections much more than what is missing now, said Serbian President Aleksandar Vui.