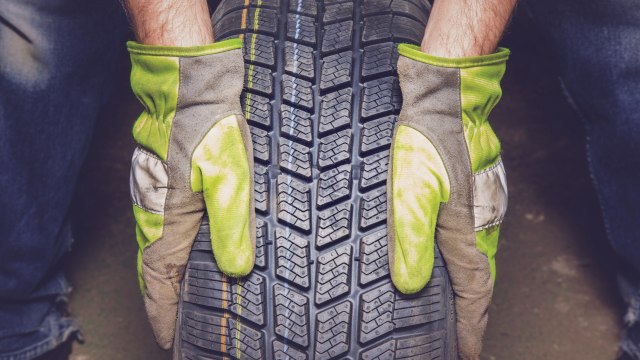 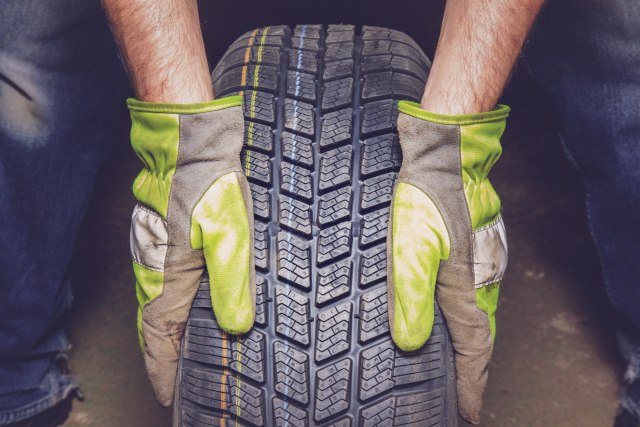 For this the city created 136 hectares of land and the work in factory halls will have 1500 workers.

Negotiations with the Chinese giant lasted a year, says Edomir Janji, Tanjug Mayor of Zrenjanin, adding that his city is ready for that, he says, "the biggest investment ever" in that city.

"The Chinese investor wants to come to Zrenjanin, invest nearly a billion dollars in the entire investment, wait for the approval of his ministry and we think there will be no problems and that they will come to Zrenjanin"says Janji.

China-based tire manufacturer Andong Linglong has announced plans to invest $ 994.4 million in investments in Serbia (EUR 870.4 million). In addition to the news published in the media, a document in the Chinese language was also attached to the official website of the stock market in Angola, in which Serbia was designated as an investment objective of Andong Linglong abroad.

The government of Serbia and the local self-government have been negotiating for months, and as Janja says, "it seems to have ended".

"Negotiations have been held over a year. Lino President Vui coordinates these arrangements and the result is what we expected, positive."

The plant will be built in the industrial zone Jugoistok in Zrenjanin, for which the city yielded 136 hectares of land.

"High quality tires are produced and will be one of the most modern tire manufacturers in Europeand ", says Janji and notes that all procedures related to ecological production will be made.

Speaking of the jobs that this investment entails, the Mayor of Zrenjanin recalled that more than 3,000 new jobs were opened in the city last year, and announces that by the end of this year more than 1,600 Zrenjanin will be adopted.

"And then, next year, the Chinese company is building large-scale construction with an investment of $ 1 billion, it's good news for Serbia, not just for Zrenjanin, says Janja.

The plan is for the Chinese company to produce 13.62 million high-quality radial tires per year at the Zrenjanin plant. The project still has to be approved by the Chinese National Commission for National Development and Reform, as well as the Ministry of Commerce of China and the Drava administration for foreign currency