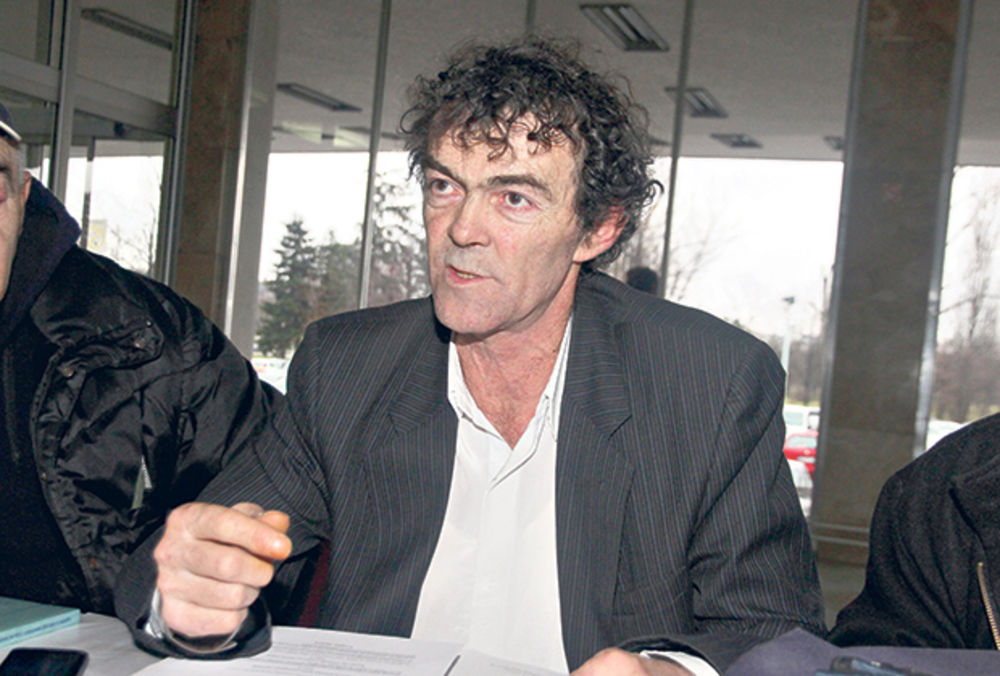 24-hour police protection was granted to a member of the government commission to investigate state organs in illustrations of reported missing baby cases in Serbia, Radisa Pavlovic from Kragujevac.

Pavlovic, who is the chairman of the Society for Truth and Justice of the Baby & # 39; s, told Kurir that he was under police protection on Saturday afternoon, according to the prosecutor's order, because of frequent threats of death he received by phone and cases of sabotage on his car.

– Threats to death and that my stomach and my intestines will spread along Kragujevac, drill tires, remove wheels and damage the car, will continue to suffer from 2013. I have reported everything to the police and the Prosecution is still in charge of the most serious threats. However, in recent months there have been threats, because after my public appearances as a member of the government committee, the number of complaints from parents to the prosecutor in Kragujevac increased due to missing babies. That is why I now received police protection – explained Pavlovic for the courier.

He adds that the threats were frequent because the association intensified activities to alleviate the cases of missing children and to find responsible persons, resulting in "very concrete knowledge".

– We have come to the tracks on which we basically suspect that the theft of the baby involved people from the former state security system, former prosecutors and doctors. I also claim that this service from the former communist regime has data for more than 50% of kidnapped babies in Serbia – said Pavlovic.

– More often we enter a more dangerous phase. I'm not terrified of threats, I'm going to finish my research for the price of my life because the truth has no price – said Pavlovic.

ISTRAGU VODI TRI DECANIJE
OSTAO BEZ BEZ SINOVA BLIZANACA
Radiša Pavlović conducted his own investigation into the disappearance of two sons of the twins from the maternity clinic, born on November 13, 1988. Although it was an early delivery, his wife knew in the seventh month that both children cried and saw them for the first and last time because the day after their parents were told that both babies had died
"The doctor who gave birth to my wife left both placenta open for her to die, and after the birth she never visited her," Radisha said earlier.

2 thousand report of missing babies & # 39; s was filed
10 thousand baby, according to estimates, disappeared in the last 60 years