Doboj Fortress – a paradise for tourists

serbia December 6, 2020 serbia Comments Off on Doboj Fortress – a paradise for tourists 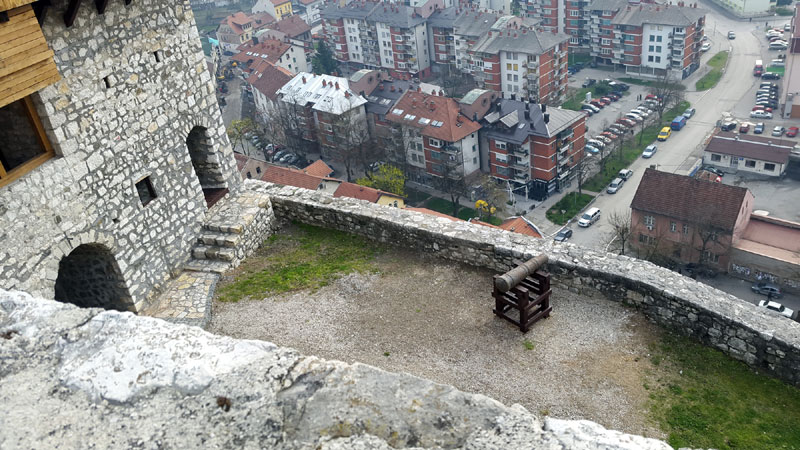 DOBOJ – The regional museum in Doboj yesterday began a ten-day archaeological survey of the Doboj Fortress. Archaeologist from the Doboj Museum, Aleksandar Jašarević, said works are starting at the site of the economic facility, which is located next to the main tower and has not been explored so far.

Jasarevic stated that after the completion of the works, the fort’s tourist offer will be richer for another representative facility, which is currently buried.

Authorization for these studies was given by the Institute for the Protection of Cultural, Historical and Natural Heritage of the Republic. Jasarevic points out that the fort is of a complex type. The settlements date from the 14th century to 1850, when, after Prince Eugene of Savoy’s campaign in Sarajevo, it was renovated, adapted and given its current appearance.

The project of a full survey of the fort is planned through several research campaigns over the next two years. It is part of a broader project that includes research into several important medieval sites as part of the celebration of 700 years since the death of King Dragutin Nemanjic, under whose rule the Doboj area fell, as well as the 600th anniversary of the first written mention of Doboj, which is closely related to mention of the fortress

The director of the city’s tourism organization, Mitra Đuričić, states that archaeological research will contribute to the tourism enhancement of the fortress and the city of Doboj. She announced that the logistical support for this research, in addition to the Doboj tourism organization, will be provided by BiH armed forces.