He went for treatment, he didn’t know where he was when he got drunk

serbia November 12, 2020 serbia Comments Off on He went for treatment, he didn’t know where he was when he got drunk 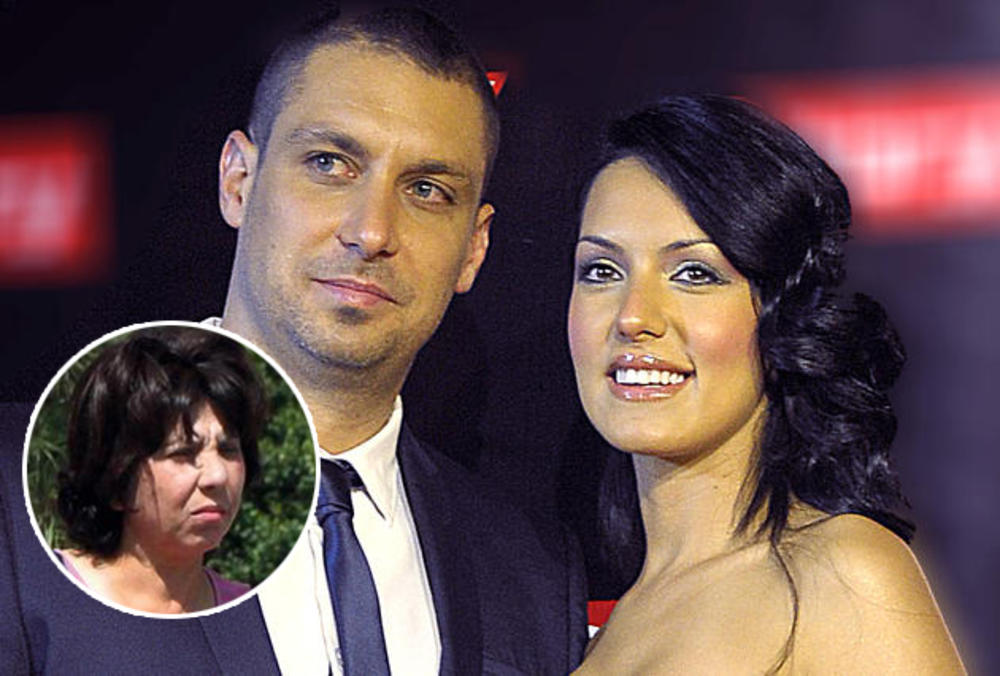 Tanja Savić’s story drew a lot of public attention and every day more and more shocking details about their marriage are available. Tanja Savić’s mother has presented unknown details so far.

“Dušan took the children in a cruel way. We didn’t even know. Tanja never wanted to tell us anything, if she had told us in time, everything would have been different”, the singer’s mother begins the story and adds please:

“He was with us for the first year, he made himself on bread. He just liked to drink, and I heard he was on drugs, he went for treatment. The treatment failed, he didn’t recover. How can kids get to him?” I don’t know when he’s a drug addict.

“When they left, Tanja did not know where the children were for two days, she thought they were somewhere in Serbia, in Sremska Mitrovica,” she said on the “Glamor” show.