LAST WORKS CORRIDOR 10 Mihajlović: just 8.5 km away it is completed in spring | news

serbia January 1, 2019 serbia Comments Off on LAST WORKS CORRIDOR 10 Mihajlović: just 8.5 km away it is completed in spring | news 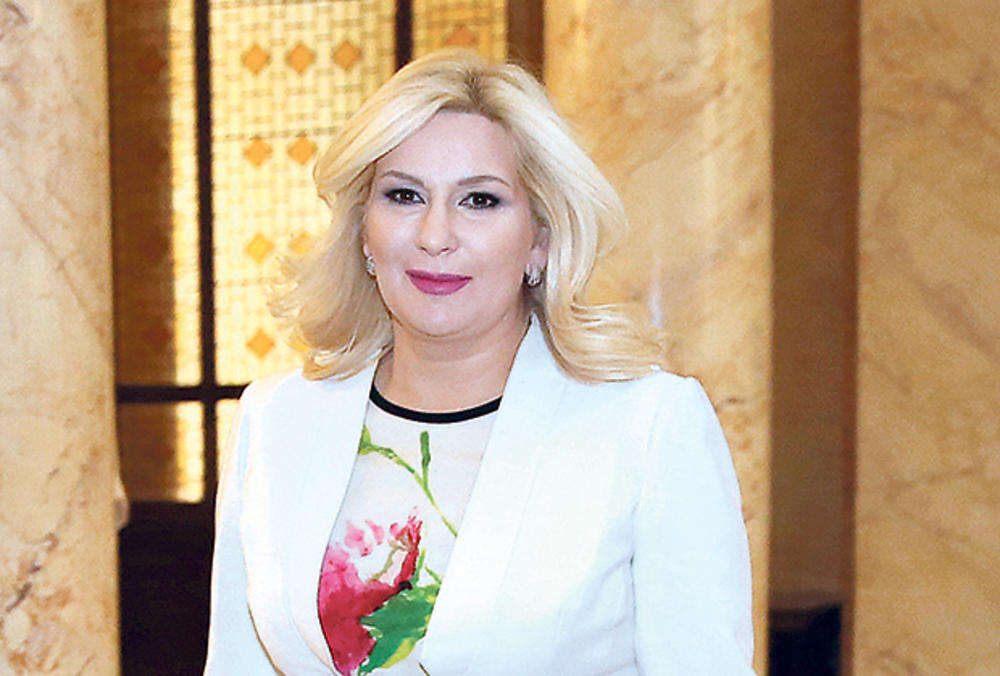 The construction of the last 8.5 km of the highway ends at the southern and eastern end of Corridor 10 in Serbia, said Deputy Prime Minister and Minister of Construction Zoran Mihajlović and announced that everything will be almost spring.
"Serbia did exactly 102 km of highway in 2018 and from 2014 to 2018 we have almost 300 km of asphalt," Mihajlovic told Tanjug.

"It is only a matter of the moment when the execution is completed ramps (support walls and gallery), which is not a matter of restraint or a problem, but just the time it takes for rehabilitation.We hope, as the director of the Corridor of Serbia said that we can talk about completion in February or March, but I would leave it open, "the minister said.

Mihajlovic stressed that only when the Corridors of Serbia say that everything is safe, that the government will issue the permit and the traffic will pass through the Grdelicka gorge.
Asked how many remaining kilometers at the eastern end of Corridor 10, from Niš to the border with Bulgaria near Dimitrovgrad, says that the last seven kilometers of the highway are being built there.
"If you look at the whole Corridor 10, we have a total of about 8.5 km, of which about one kilometer on the southern branch by Grdelica and the rest on the eastern leg."

The minister says that a contractor from Greece is on the east side and that here too the most important thing is to secure certain slopes above the highway.
Mihajljovic expects that this will be almost completely in the spring.
Asked when the entire motorway on the route from Corridor 11 from Obrenovac to Ljig will be completed, she said that the section Obrenovac – Ub was completely completed, but that the problem had previously been partly built from Uba to Lajkovac.

"Signage has been set up, as well as the gate and the moment we can talk about it, but on the section Ub-Lajkovac we improve the part of almost three kilometers, maybe even a part of the dike, it is the famous part that was built clay and it is a problem for us, because it is in the middle, and then the part of Lajkovac Loop – the loop of Ljilj, which is also finished, is going on, "Mihajlovic explained.

"We started with everything we started a few years ago, our thinking was to leave everything in its entirety and we have a total of 103 km (from Obrenovac to Preljina), and we will do this when the repair of the Ub – Lajkovac section is complete. "
When asked when the rehabilitation of the Ub-Lajkovac section will be completed, Mihajlovic said that this is not yet known, but that things have to be done in spring.

"It is also part of the unknown to us, we did not expect to get out of the new section that we would get in the situation to fix it, we need to remove three meters of depth, which means that we are practically doing this part. rebuild, despite the 2.5 km on which work is being carried out, tests are carried out on other deols and there are still parts of the dykes that exhibit instability. "
She said that according to the Ministry's estimates, spring should be the time when rehabilitation would be completed, assuming that no additional works would appear.

Mihajlovic recalled that a section of Corridor 11 Surcin – Obrenovac was built, where the Chinese company CRBC was engaged and announced that the Novi Beograd – Surcin section will be built.
The minister also announced the start of the construction of the section from New Belgrade to Surcin in 2019, because the CRBC believed that without this part it would be difficult to think about the right link with Corridor 11. "We are waiting for their bids, there is the possibility that it is the same company, the Chinese CRBC, what Surcin – Obrenovac is working on, "she said.

Asked what the main project or project would be for the Ministry in 2019, Mihajlovic said that the launch of a new investment cycle for infrastructure development worth € 5 billion relates to projects in the transport infrastructure: road, rail, water and air transport.

He emphasizes that within this cycle the construction of a new section of Corridor 11 from Preljina to Požega begins, with a knowledge of 450 million euros, and that it is completely ready for documentation and expropriation of land.
"It is important that we start building another corridor, which is the Moravian Corridor (from Pojat to Preljina), which should link Corridors 10 and 11. The third project is the beginning of the work on the part of the highway Belgrade-Budapest between Novi Sad and Subotica ", she said, adding that these are important projects.