Novak as a fast train "caught up" the Jumhur at the beginning of Doha!

serbia January 1, 2019 serbia Comments Off on Novak as a fast train "caught up" the Jumhur at the beginning of Doha! 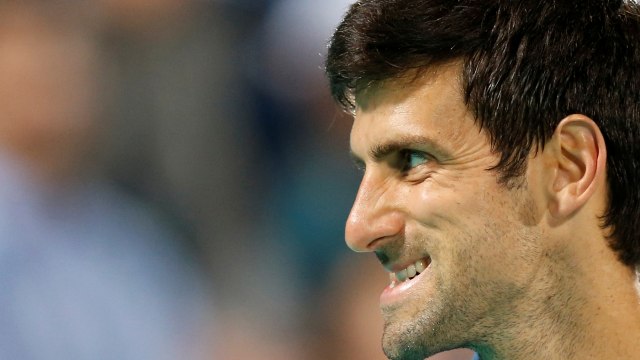 Novak Djokovic, the world's best tennis player, started the spectacular season in a fantastic way – a convincing victory over Damir Jumhur in Doha. 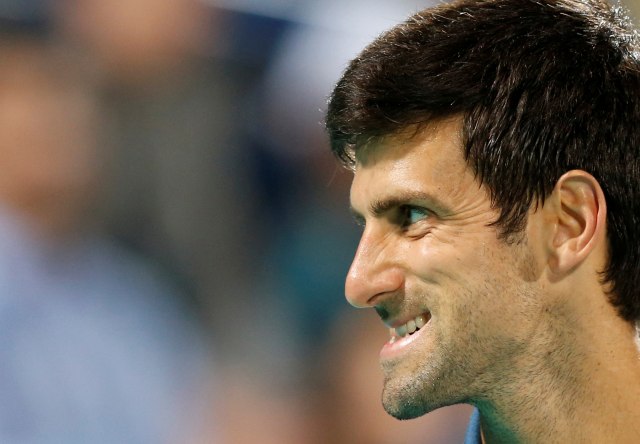 At the beginning of the tournament in the city of Qatar, Djokovic Jumhura declined 6: 1, 6: 2.

The match in which Novak confirmed that he had an extraordinary shape at the beginning of the season (last week's triumph in the Abu Dhabi exhibition tournament) lasted less than an hour, mainly thanks to the express first set of 23 minutes.

In it, the Serbian got the first three games, Jumhur went into the next three, but a new series followed, which meant an 1-0 lead.

At the beginning of the second part of the game our representative missed four break chances, but he corrected himself in the next round and then routinely brought the match to the end.

He also made a triumph in recent weeks against a man from Sarajevo, who won only five games in four sets against Djokovic.

In the next round, Novak expects a duel with Marton Fucovič from Hungary, the winner of the game with Marijus Bopil.