serbia November 30, 2020 serbia Comments Off on The Montenegro ICJ DOES NOT WITHDRAW the decision to expel the Serbian ambassador 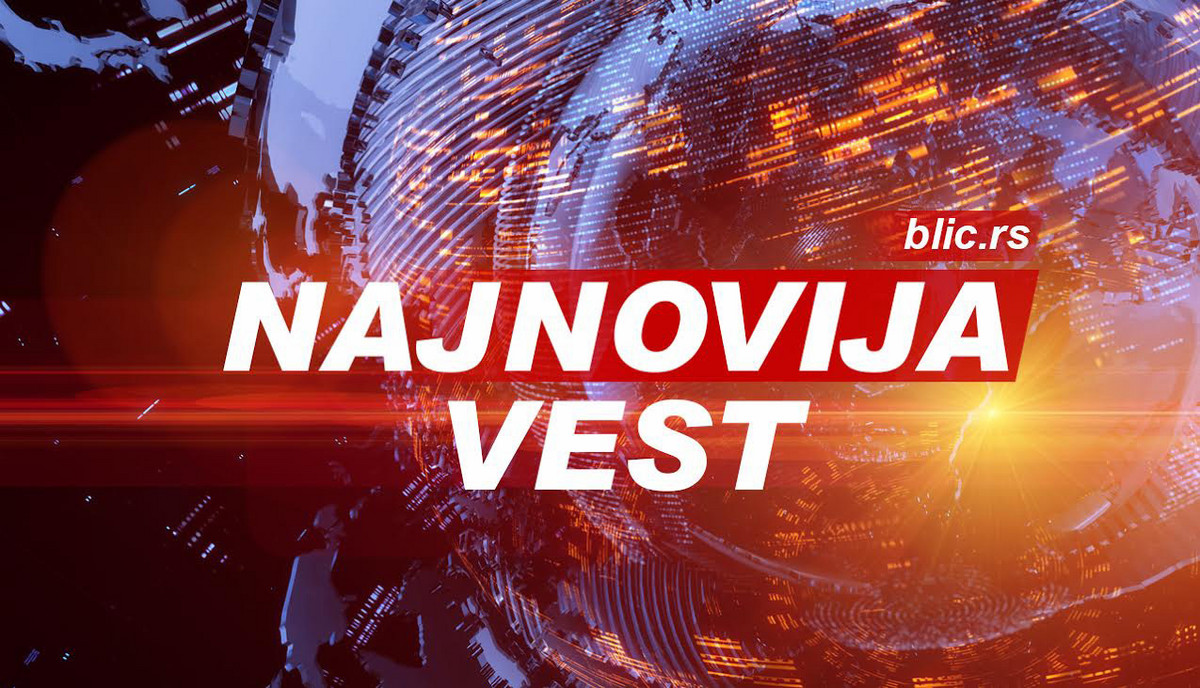 Montenegro’s Ministry of Foreign Affairs will not revoke its decision to declare Serbia’s ambassador to Montenegro, Vladimir Božović, non grata.

As announced, both the Montenegrin ICJ and European Commissioner Oliver Varhelji welcome the decision of the Government of the Republic of Serbia to give up the deportation of Montenegro’s ambassador to Serbia Tarzan Milosevic, because, as they say, “there is no reason. used to be”.

– Ambassador Milošević represents his country with respect for the Republic of Serbia, without interfering with its internal affairs, with restraint towards the host country, even when Montenegro was rudely insulted and humiliated from various addresses in Serbia, the Montenegrin state symbols were violated and therefore responded different international addresses – it says in the announcement.

According to the ICJ, “Unlike ours, the Serbian Ambassador to Montenegro has constantly interfered in the internal affairs of the country in which he serves, with his interpretations of history questioning independence and the resolution of Montenegro’s parliament. about the illegitimate Podgorica parliament, “which is known to represent our history. “

– The State Department has repeatedly pointed this out, warning that this is illegal and undiplomatic behavior towards the host country. Unfortunately, in vain and without understanding – it is stated in the announcement of the Montenegrin Ministry of Foreign Affairs, “Vijesti” reports.

It is also stated that therefore “this government and this State Department will not repeal their decision”.

It is also added that the statement by the Prime Minister of Serbia Ana Brnabić is incomprehensible and in fact it says that Ambassador Božović conveyed the official positions of the Serbian government, confirming and continuing gross interference affairs of Montenegro.

– Unfortunately, this time Commissioner Varhelji did not exchange at least basic information and opinions on the merits of the issue with his partners and friends in Montenegro, with whom he has spoken many times about more difficult and delicate issues in the region. We believe that, especially as a person who is from Hungary, a country that has an increased sensitivity to these types of issues, as a politician and civil servant, he maintains our relationship with the ambassador who is constantly interfering in internal affairs and the national interests of the host country. would understand better. in the statement.

The ICJ claims that Montenegro is fully and genuinely committed to regional cooperation and good neighborly relations, “which is not only a pillar of European integration, as Commissioner Varhelji noted, but a key element of our foreign policy, which we have in all bilateral and multilateral frameworks. promoted. ” well known to our European partners “.

– Therefore, we are strongly convinced of the correctness of our decision, as we cannot tolerate the humiliation of the Montenegrin state and national dignity by diplomatic representatives in our country – concluded the ICJ statement.

Two days ago, the outgoing Montenegrin government took the decision to oust the Serbian ambassador to Montenegro, Vladimir Bozovic, for calling the Podgorica assembly in 1918 the “liberated” and “free will” of the Montenegrin people.

Serbia’s reaction followed in the same way: the expulsion of the Montenegrin ambassador to Serbia, Tarzan Milosevic, but that decision was rescinded yesterday.