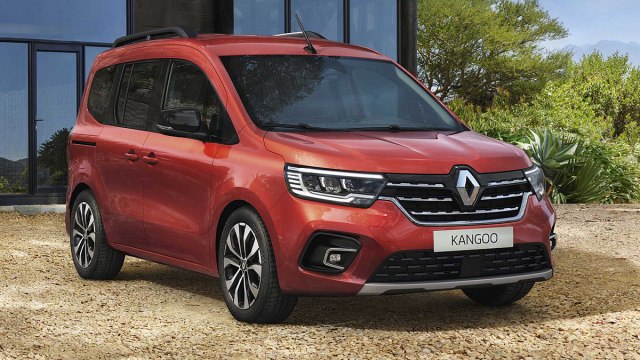 Renault has introduced the new Kangoo, which will be produced in two passenger and two cargo variants.

The French manufacturer has released photos and first detail techniques of the new generation of its multifunctional compact car.

As before, the Kangoo will be available in a passenger version and a light commercial version, with sales starting spring next year.

Customers can choose between standard and extended wheelbase options, and the range will consist of 4 versions: Kangoo, Kangoo Van, Express and Express Van.

The first two variants are intended for the European market, and vehicles that will be produced in Africa will be sold in markets outside the old continent.

The new Kangoo has a contemporary design, with a striking grille that adorns the current generation of Renault models, while the interior has also been modernized from the previous generation.

The French manufacturer did not reveal many details at the presentation of the new model, but indicated that the Kangoo has enough space, both for transporting large items and in the passenger cabin, where the focus is on the storage compartments.

In the freight variant, a cargo space with a volume of 3.3-4.9 cubic meters is available, depending on the length of the wheelbase and the type of superstructure.

When it comes to propulsion systems, Renault said customers will be offered a fully electric Kangoo in addition to versions with SUS engines, but gave no further details.