Today we are waiting for an ice day!

serbia January 2, 2019 serbia Comments Off on Today we are waiting for an ice day! 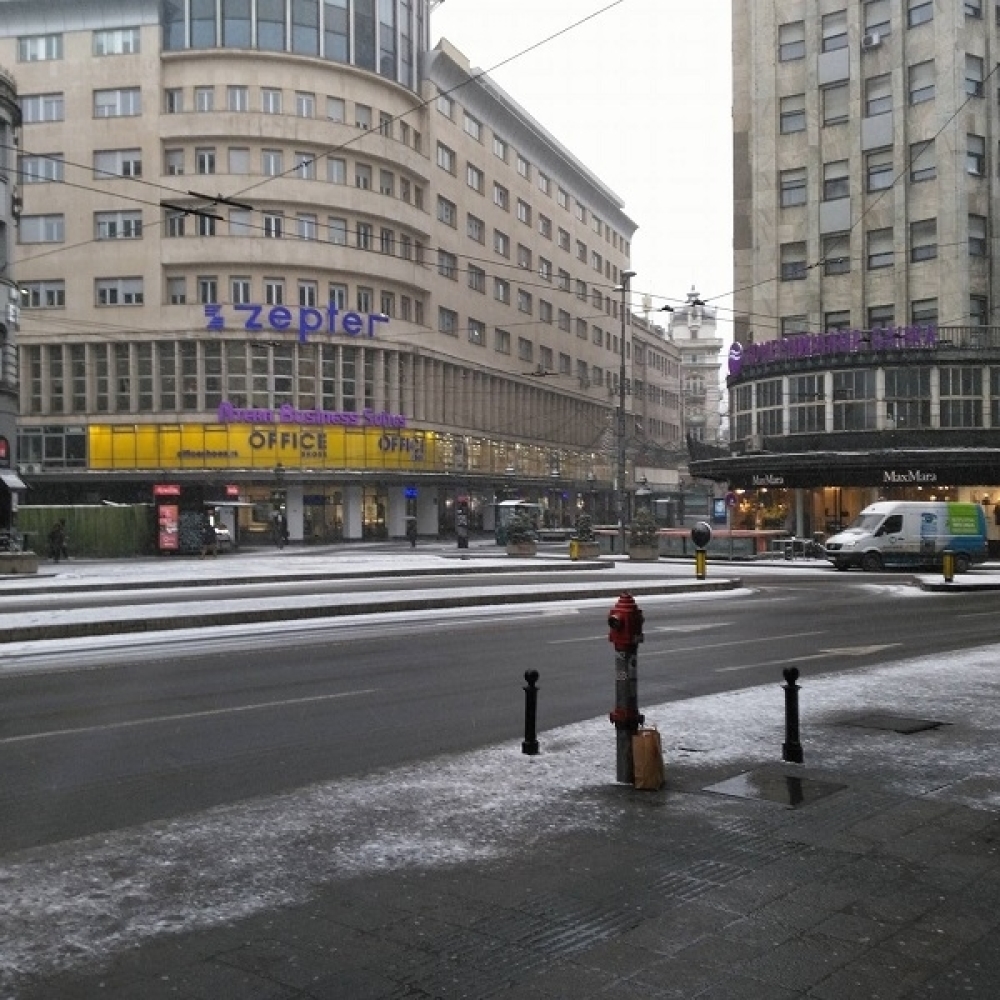 In most places ice days, morning moderate and sometimes strong frost and the highest temperature are below zero degrees

In Serbia today, it is expected to be moderately and completely cloudy and windy, partly with rain and snow, with a temperate and powerful north-westerly wind, the Republic Hydrometeorological Institute of Serbia announced.

The lowest temperature is from -5 to 2 degrees, the maximum from two to seven.

In Belgrade it is also cloudy and windy, occasionally with little rainfall, and in the morning and the next night and with little snow, with a moderate and strong northwest wind.

The lowest temperature around one, the highest four degrees.

In the following days the country is expected to be mainly cloudy and cold, on Thursday and windy with moderate and strong northwest wind.

Occasionally snow and the creation of a smaller snow layer, in the mountainous areas, occasionally a veil (snow and strong wind), with the increase in the height of the snow cover.

On Monday, the weakening and stopping of snow, and from Tuesday it is usually dry.

In most places ice days, morning moderate and sometimes strong frost and the highest temperature are below zero degrees.