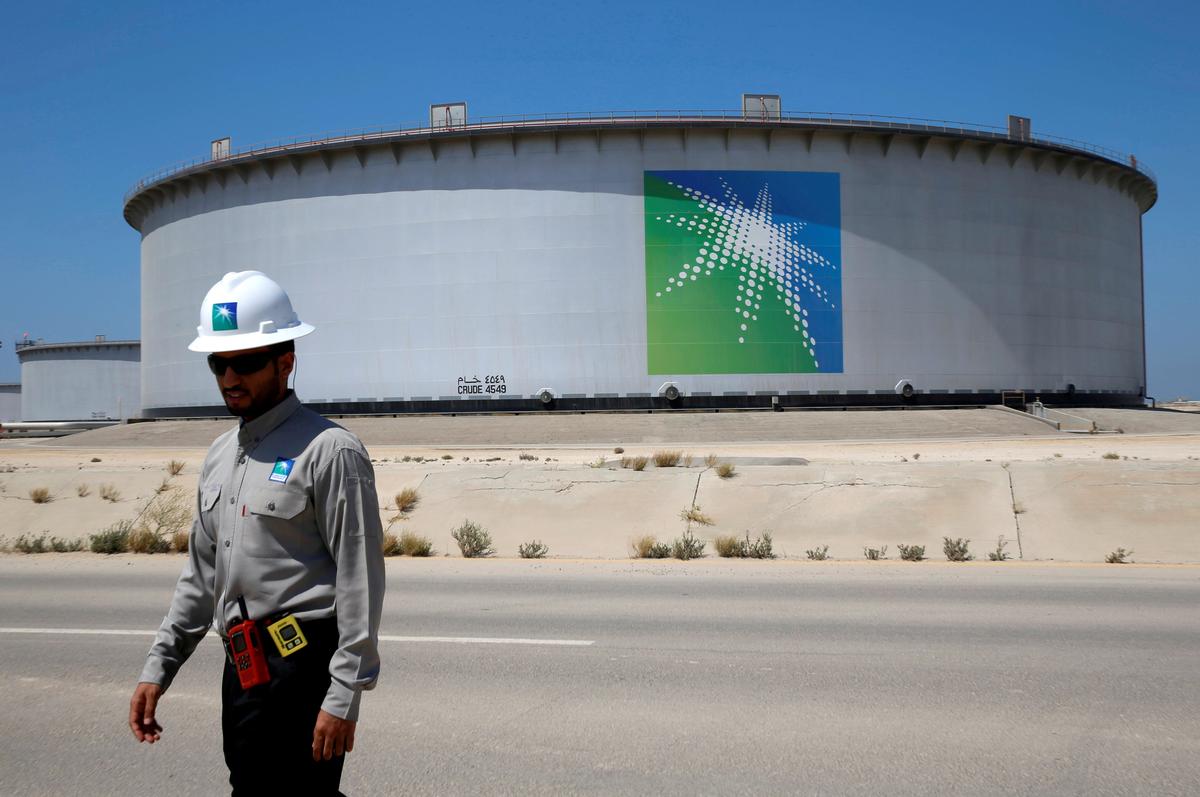 The financial advisers working on the proposed listing have been dissolved, as Saudi Arabia shifts its focus to a proposed acquisition of a "strategic interest" in the local petrochemicals manufacturer Saudi Basic Industries Corp. (2010.SE), said two of the sources.

"The decision to cancel the IPO has been taken a long time ago, but no one can reveal this, so the statements are gradually so – first delay than call-off," said a Saudi source who was familiar with the IPO plans.

Saudi Aramco did not respond immediately to a mailed request for comment. The Saudi royal court had no immediate comment.

The proposed list of the national champion was a central part of the reform drive of crown prince Mohammed bin Salman aimed at restructuring the economy of the kingdom and reducing dependence on oil revenues.

The prince announced the plan to sell approximately 5 percent of Aramco in 2016 via a local and international list, predicting that sales would appreciate the entire company at $ 2 trillion (£ 1.6 trillion) or more. However, several experts from the sector wondered whether such a high value was realistic, which hindered the process of preparation of the IPO for the consultants.

Stock exchanges in financial centers, including London, New York and Hong Kong, had fought to host the international tranche of stock sales.

An army of bankers and lawyers began to compete fiercely to win advisory roles in the IPO, seen as a gateway to many other deals that they thought would result from the broad privatization program of the kingdom.

It was expected that more banks would be appointed, but no bookrunners were formally appointed, despite the fact that banks are pitching for the deal.

Lawyers, bankers and auditors are all essential when drafting the prospectus, a formal document with essential details about the company.

"The message we received is that the IPO will be called off in the near future," said one of the sources, a senior financial adviser.

"Even the local hovering on the Tadawul Stock Exchange has been delayed," the source added.

Saudi Energy Minister and Aramco Chairman Khalid Al Falih stated in the company's annual report, published in August, that Aramco "continued to prepare itself for the listing of its shares, a milestone event anticipating the company and the board. "

Aramco had a budget that it used to pay consultants until the end of June. This has not been renewed, said one of the sources.

"The advisers are on standby," said a senior employee of the oil industry, a third source.

"The IPO is not officially called off, but the chance that it does not happen at all is greater than it happens."

Sources have previously told Reuters that, in addition to the valuations, the disagreements between Saudi officials and their advisers about which international list to choose, had delayed the preparations of the IPO.