Lisa Brennan-Jobs writes about her relationship with Laurene Powell-Jobs 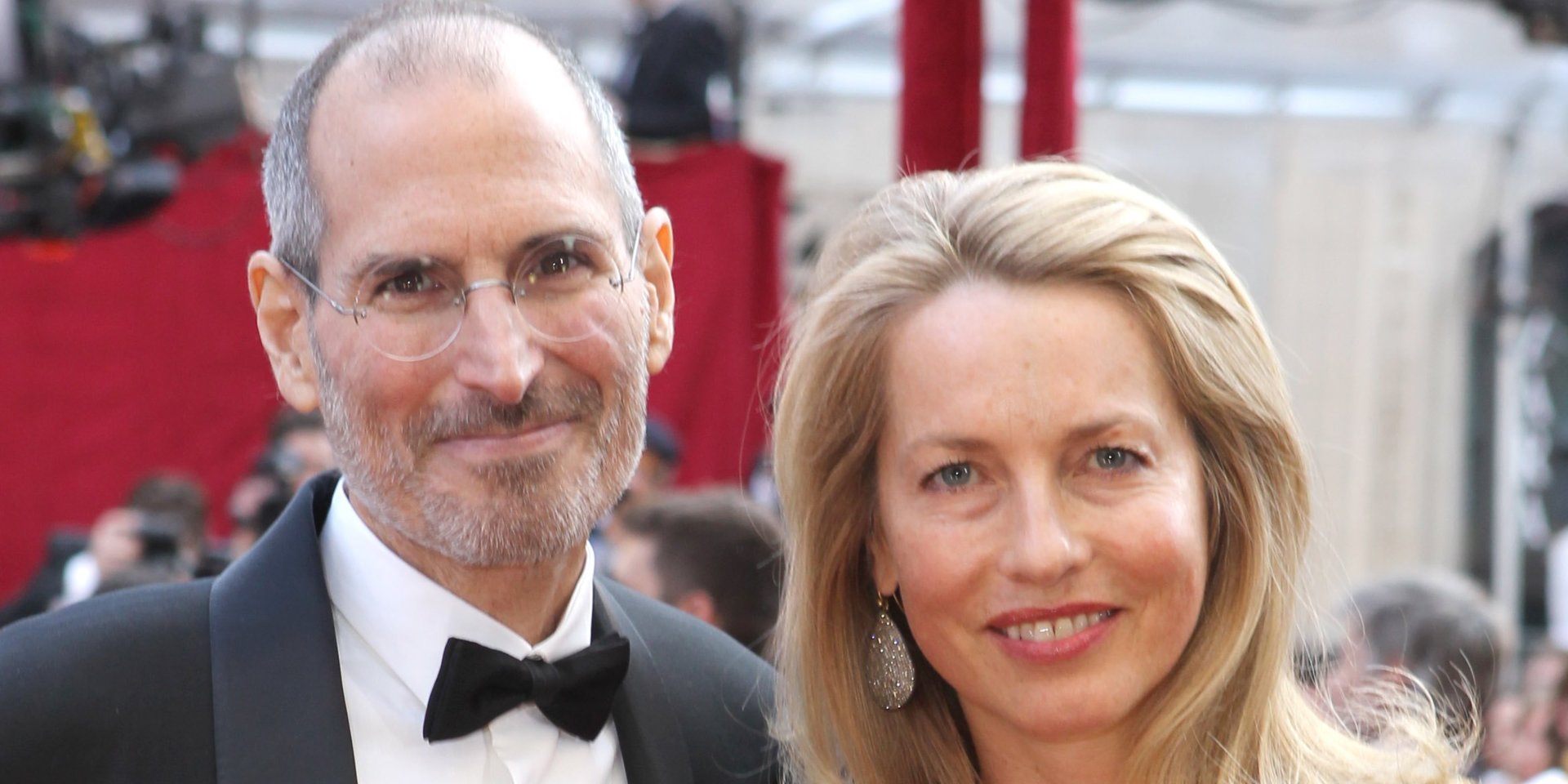 It has long been known that Apple founder Steve Jobs was often a poor father of his eldest child, Lisa Brennan-Jobs.

In the years since he died, it was also suggested that she had no great relationship with Laurene Powell-Jobs, the wife of Jobs and her stepmother. But the new autobiography of Brennan-Jobs offers a new color to her interactions with her stepmother in a vignette that is told in the New York Times profile of her on Thursday.

Although she spent her childhood with her mother, Chrisann Brennan, Brennan-Jobs went to live with her father and stepmother in high school in the nineties. As Brennan-Jobs says in her biography, it was a difficult period for her. When she was in high school with clubs and other activities, Jobs encouraged her because she did not spend more time with the family. He insisted that she watch – because it was a & # 39; family moment & # 39; was – while he sexually touched his wife and groaned and theologically waved in front of her.

But that was not all. At one point when she was a teenager, Brennan-Jobs went to a therapy session with her father and stepmother. During the session, she told the therapist that she was feeling lonely and she wanted her parents to tell her good night in the evening.

In a joint statement to The Times, Powell-Jobs, her children and Jobs's sister, Mona Simpson, asked Brennan-Jobs's general report about her relationship with Jobs and her family, but did not contest her individual stories directly.

"Lisa is part of our family, so it was with sadness that we read her book, which is dramatically different from our memories of those times," they said.

They continued: "It was a great consolation for Steve to have Lisa at home with us all in the last days of his life, and we are all grateful for the years we spent as a family together."