Stocks of Apple supplier AAC hit the lowest in 18 months, because forecasts for quarterly results are missing 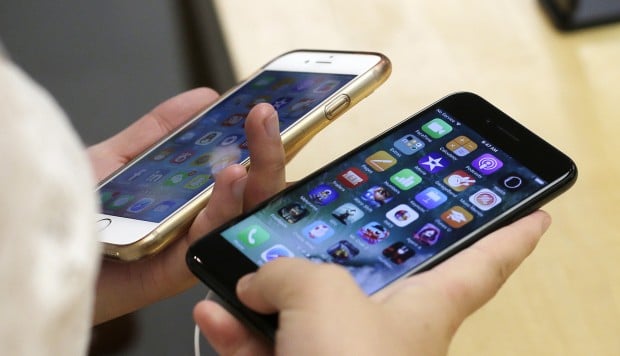 Shares in AAC Technologies Holdings, a major component supplier for Apple, dropped briefly to their lowest intraday level in 18 months on Wednesday after a slowing global smartphone market pushed operating earnings below expectations in the last quarter.

The company said net profit in the second quarter fell 38.7 percent from a year earlier to 653 million yuan (US $ 95 million), with the median forecast of 1.09 billion yuan missing from a Bloomberg survey.

Company chairman Koh Boon Hwee said in a statement to the stock exchange that this year there is a continuous contraction in the global smartphone market.

In a July report, market analyst firm IDC reported that smartphone companies shipped 342 million units in the second quarter of 2018, down 1.8 percent from the same period a year earlier and the third consecutive quarter of year-on-year falls.

Koh said that AAC is exposed to currency risk because the reporting currency is in yuan, while sales to foreign customers are mainly in US dollars. Another risk was the rising interest rate on bank loans that it had recognized for working capital and for the financing of expansion.