EU companies in ASEAN see the region as the biggest potential, government and economy 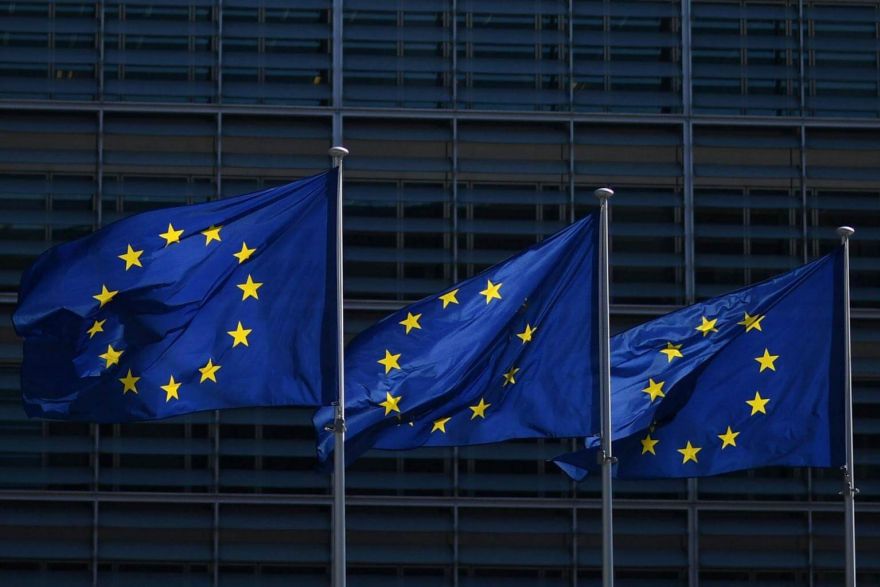 A GROWING MAJORITY of European companies in Southeast Asia believes that further ASEAN economic integration will be important for their business, and many find the current pace too slow, according to the fourth EU-ASEAN sentiment survey.

The survey, led by the EU-ASEAN Business Council, showed that the European companies in the region were optimistic about the outlook, but this was moderate compared to a year ago.

Of the 338 respondents, 75 percent expects to expand their trade and investment level in Asean over the next five years, compared to 86 percent a year earlier. Another 24 percent expect to maintain current levels.

As far as the profit in Asean is concerned, 72 percent of companies expect to increase in 2018, just under 75 percent in the previous survey.

More than half of them still see Asean as the world region with the greatest economic potential, with China in a distant second position.

The Chairman of the Works Council, Donald Kanak, said: "This year our survey once again shows the high optimism of European companies in the growth opportunities in the entire Asean region and the strong intentions to invest and expand employment."

More companies also see further Asean economic integration as important for their business: 85 percent, versus seven out of ten previously.

Yet only 42 percent believe that integration has had a positive impact on their business so far.

More than half are of the opinion that the pace of Asean's economic integration is too slow, while two-thirds think there are too many obstacles to the efficient use of regional supply chains.

"Our survey clearly shows that European companies want the AEC (Asean Economic Community) and see its benefits, but get frustrated by the slow pace of implementation and the increasing number of non-tariff trade barriers," said the executive director of the company board. Chris Humphrey.

Regarding the need to remove non-tariff barriers, the investigation report warned that "further delays in the realization of this important area will only lead to a reduction in the enthusiasm of European companies in Asean" ".

The investigation also showed that the interest in a free trade agreement (FTA) between the European Union and Asean has increased.

Nearly three-quarters of respondents think that they have a competitive disadvantage without such a free trade agreement, compared with 55 percent a year earlier.

Most companies in the Asean markets believe that an FTA would deliver more benefits from region to region than a series of bilateral free trade agreements.

And 98 percent think that the EU should accelerate the negotiations on free trade agreements with the Asean region, compared to 94 percent earlier.