First half of September to see more thunderstorms over Singapore 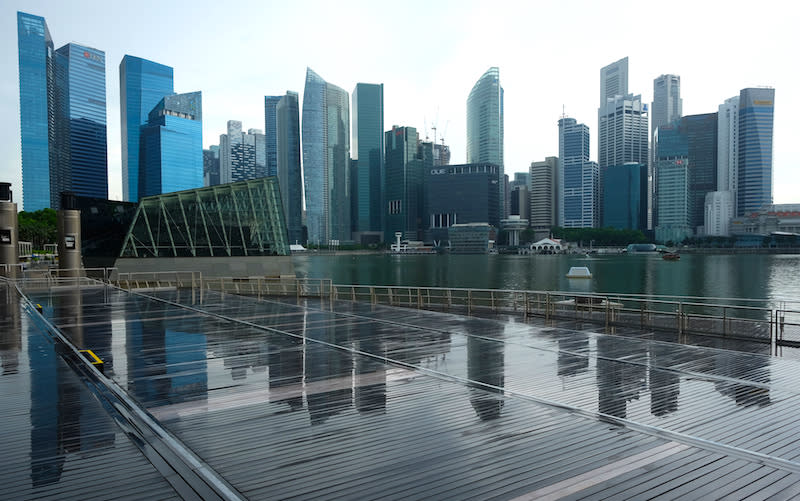 As a postponement of the burning hot days of August, more wet days can be expected in the first two weeks of September.

Meteorological Service Singapore (MSS) predicts thunderstorms over the island on six to eight days, usually in the late morning and early afternoon. The passage of Sumatra winds can even cause thunderstorms with gusts in the morning on one or two days.

The daily maximum temperature experienced during the hotter days of August was as high as 34.9 ° C, reported MSS, and it will be almost the same weather in a few days these two weeks when there is little to no rain, where warmer conditions with maximum temperatures of around 34 ° C can be expected.