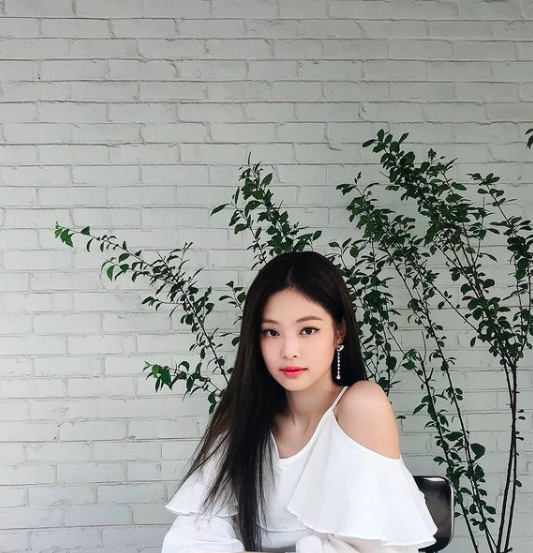 BLACKPINK singer, Jennie’s personal Instagram has been hacked and the star isn’t thrilled about it. She has two Instagram accounts, her official account is @jennibyrubyjane and another account called @lesyeuxdenini where she shows a more raw and personal side of herself.

Jennie has put her secondary Instagram account in public mode as a special gift for her loyal fans. Monday (November 30), the singer confirmed the hack on her Instagram Story.

She wrote, “(It) took almost two months to get this account back. Leave my personal space alone. The issue caught the attention of many BLINKs (BLACKPINK fans) on Twitter, calling on the haters to respect the singer’s privacy and leave her alone.

In addition, other netizens have also revealed the identity of the Internet troll that the “Solo” singer’s Instagram account and urged fellow users to file a report against the alleged hacker.

Jennie Kim, known as Jennie, was born on January 16, 1996 and is a South Korean singer and rapper. Born and raised in South Korea, Kim studied in New Zealand for five years at the age of eight, before returning to South Korea in 2010. She later debuted as a member of the girl group BLACKPINK under YG Entertainment in August 2016 and made her solo debut with the single “SoloOn November 12, 2018.

Jennie Kim was born an only child on January 16, 1996 in the capital of Seoul, South Korea. When she was eight years old, she went on a trip to Australia and New Zealand with her family. When her mother was in New Zealand asked her if she liked the place and if she wanted to stay, Kim replied “yes”.

A year later she was sent to study at Waikowhai Intermediate School in Auckland, New Zealand, living with a home family. Kim shared her experiences learning a new language in MBC’s special documentary English, must change to survive (2006). During her puberty, she dreamed of becoming a ballet dancer. After finishing Intermediate, she enrolled at ACG Parnell College.