singapore November 12, 2020 singapore Comments Off on Updates to Microsoft 365 and Office 2019 arrive with support for Apple Silicon and Big Sur 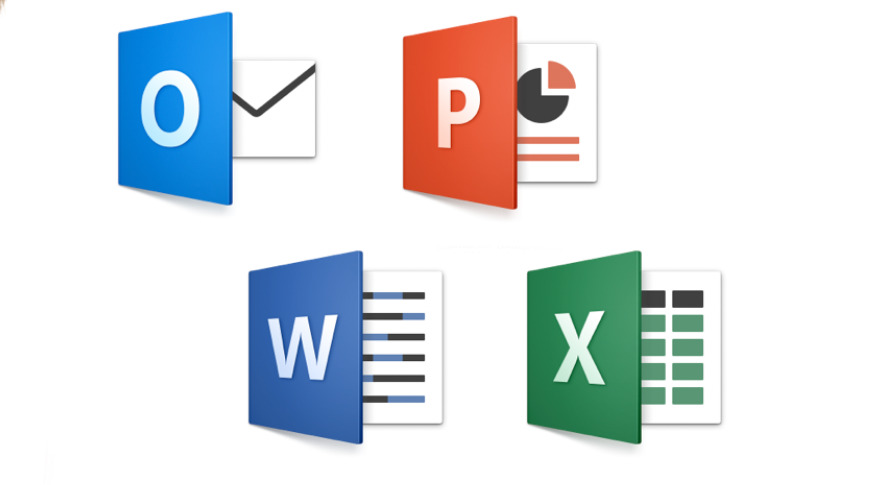 The latest updates to Microsoft 365 and Office 2019 make the productivity suite fully compatible with macOS Big Sur and Apple Silicon – but it’s not native code for the M1 processor.

The latest release of Microsoft’s Office suite of apps including Word, Excel, PowerPoint, Outlook, OneNote, and OneDrive can be installed on devices based on the Apple Silicon architecture. For the best experience, install November 2020 build 16.43 or later.

In addition to Apple Silicon compatibility, the new release includes the “latest optimizations for macOS Big Sur” expected to be available Thursday afternoon.

Microsoft says the Apple Silicon updates have the same features as the previous versions. It also says the initial launch of any Office app will take a bit longer, as macOS generates optimized code for the Apple Silicon processor – confirming that the code is not native to Apple Silicon and relies on Rosetta 2 for use.

There doesn’t seem to be a separate download at this point. The new updates are available through the Microsoft Update utility in macOS.

A Microsoft 365 subscription is available in business, personal and family versions. The business version is $ 5 per month per user and the personal version is $ 6.99 per month.

Microsoft recently announced that it was officially ending support for Office 2016 for Mac on October 13, 2020. Apple Silicon compatibility in Office 2016 is questionable.