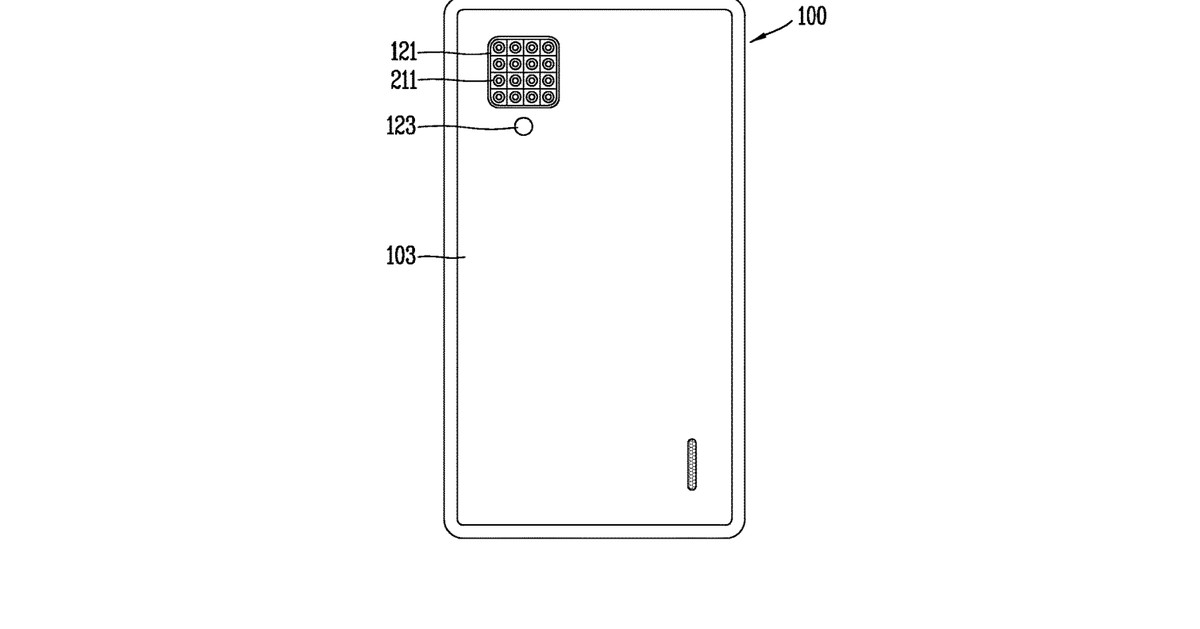 Telephone cameras are an arms race of types and LG may want to dramatically escalate things with a future phone that 16 lenses, via LetsGoDigital.

Multiple lenses on cameras is not exactly new – last year we broke two and three rear-lens phones into the mass market, along with rumors of a larger device with five Nokia lenses and even a potential nine-camera smartphone prototype of the multi-lens start-up light. But the LG patent seems even more to go, with a full range of 16 cameras.

Unlike most systems with multiple cameras, including LG V40 ThinQ, which offers different types of camera lenses for different effects on the same picture, the purpose of the multiple cameras seems to offer different angles on a scene using the perspective of the different lenses.

The LG patent also describes combining the different camera angles to make a miniature film, a kind of super-powerful version of things like Apple's Live Photos or the adjustable light field images of Lytro. The patent also claims that it would be able to use the different datasets of the different lenses to remove things from the image (for example, for things like portrait mode or even to completely replace a background).

Of course, this is for the time being only a patent, without indication that LG is planning to put this in a telephone. But with the always escalating battle to push the cameras to the limit, it can only be a matter of time until the hexadecimal camera is a reality.