Bugatti introduced its most beautiful vehicle. Exclusive Divo for a record $ 5.8 million 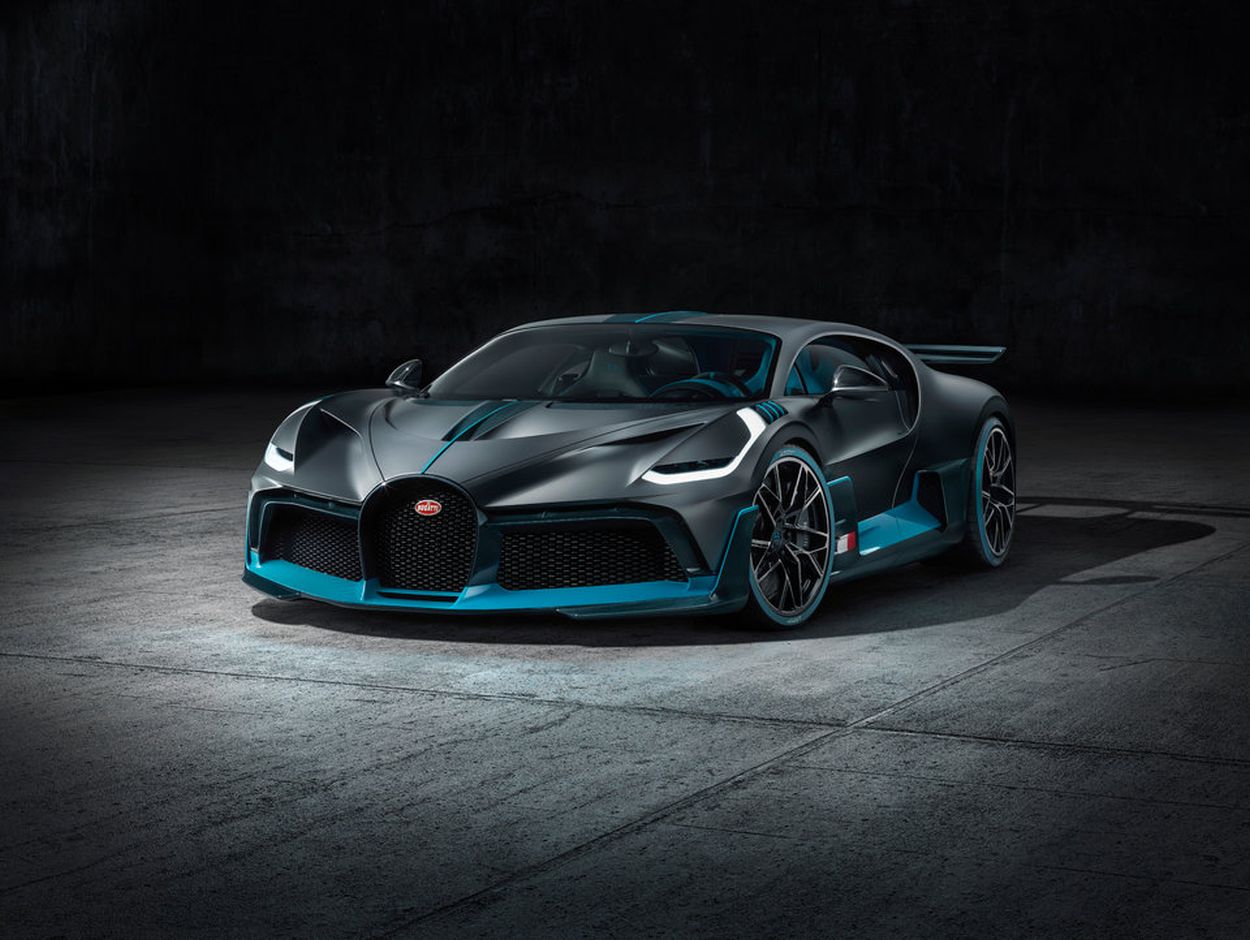 The legendary Bugatti company, which for the first time produced the fastest mass-produced vehicle in the world, let it be known again. Yesterday the engine world was surprised to introduce a brand new vehicle, which no one expected, since the previous Chiron model has only been on the market since 2016. The French manufacturer has, however, quietly worked on the new model.

This is called Divo. This naming has not been invented. It is the last name of the French rider Alberto Diva, who drove the Bugatti type 35 car. But the design is slowly moving towards the future. The new is completely different from previous models. The new model is focused on driving dynamics and super-fast reactions to the smallest movement of the steering wheel.

The goal was dynamics

If you compare it with Chiron, it is 35 kilograms lighter, and thanks to the improved aerodynamic shape of the body, the pressure increases by almost 90 kilograms. "Divo is significantly better in terms of lateral acceleration, mobility and twists and turns," said the president of car manufacturer Stephan Winkelmann.

And what does it look like under the hood? Just like the previous Chiron. Inside is also the same W-16 engine of 1 500 hp. Acceleration from zero to a hundred companies has not revealed. However, it is probably at least as much, if not better. However, the speed is surprisingly limited to 380 km / h. Why is it like that? The reason is the tires. High pressure and extreme speed can cause problems.

Despite the futuristic appearance of the vehicle, you will find the typical features of Bugatti SuperSports. There can be no iconic front mask and no sideline. The car has an interesting combination of colors. Some parts of the vehicle are tuned in titanium silver, others on the so-called Divo racing blue. You will not find these two color shades on another vehicle. They are specially made for this model.

If you want to order the new model and you have it, it was too late yesterday. The news was first seen by top customers and then by the general public. Bugatti, in contrast to Chiron, made exactly 500 pieces, decided on an extremely limited edition and plans to produce only 40 pieces. After the news it was immediately drenched, despite the extremely high price of $ 5.8 million.