Efforts to reduce emissions threaten the profits of automakers

slovakia October 1, 2018 Business, slovakia Comments Off on Efforts to reduce emissions threaten the profits of automakers 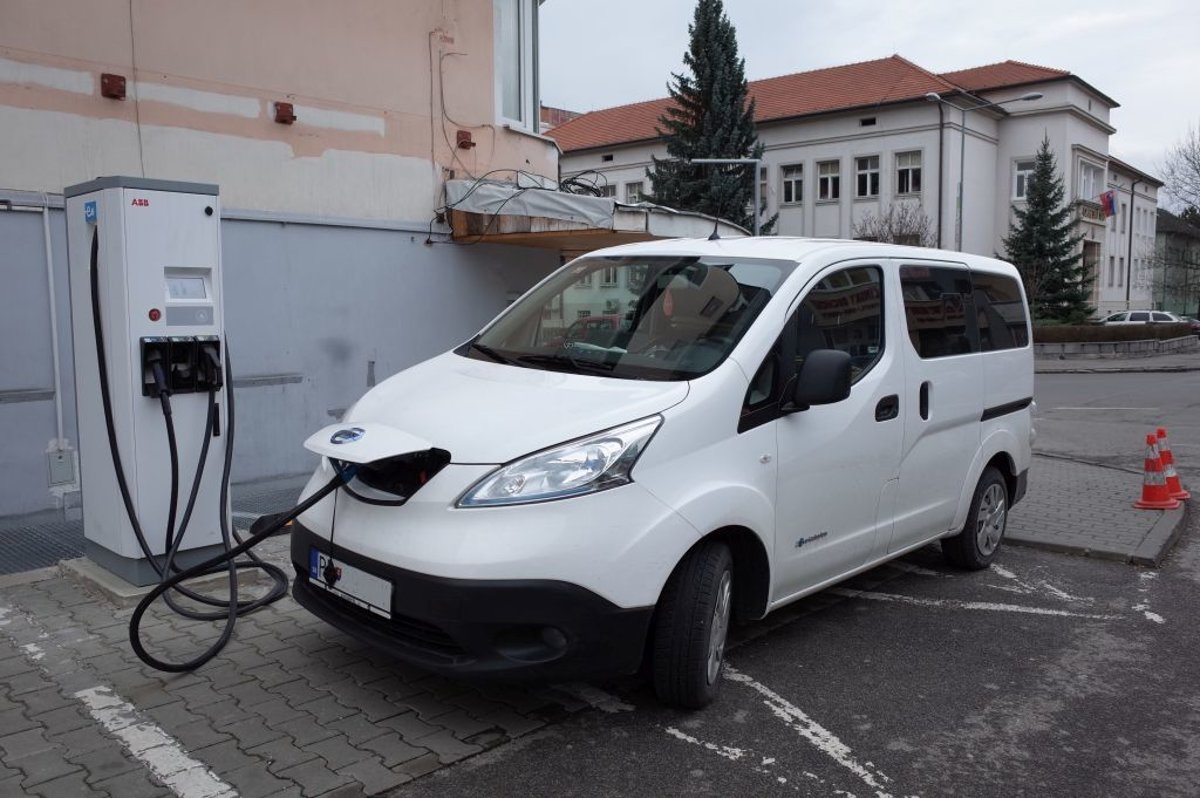 Cars are subject to fines, if they do not keep up with costs, Volkswagen prepares a cheaper electric car.

After years of development and billions of years of investment by car manufacturers and their suppliers, the next, perhaps the most difficult phase comes: clean vehicles with profit. 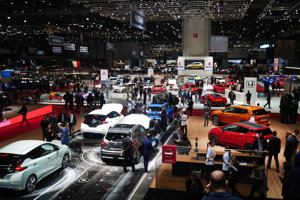 Read also: The Paris Motor Show starts. What news will it bring?


This week will be presented in Paris by DS3 Crossback electric vehicles from the PSA Group, Mercedes EQC and others.

It brings them together – the poorer profitability of car manufacturers, because they can not remain in black numbers. The directors of both companies have agreed.

And there is growing concern that their impact on car profits could be even worse than expected. Consumers are still "resisting" for higher prices for electric cars. This forces manufacturers to sell them with even more loss to meet the emissions targets.

We accept that we will pay more for clean mobility or endanger the European car industry.

"Everyone should realize that the so-called clean mobility is organic food – it's more expensive," says Carlos Tavares, executive director of PSA Peugeot Citroën, which also includes the Opel brand.

At the end of September, the BMW luxury car manufacturer warned against weaker gains and partly because of the costs of electrification and tightening of emission standards. According to Tavares, this was only the first of these warnings.

"We accept that we will pay more for clean mobility or endanger the European automotive industry," he added.

Cars are subject to fines

Many car manufacturers are not likely to reach this goal and will have to pay fines in the hundreds of millions of Euros.

After a decade of falling CO2 emissions, new cars are rising again. The reason is the growing popularity of SUV models and the transition from diesel to petrol engines.

Electric cars are the solution, but their problem is higher prices. There are various indications that the prices of electric vehicles can drop faster and faster than the production costs.

Cars are trying to make progress in gradually reducing emissions that have stopped even at the expense of losses. It can get several of them in red numbers.

Volkswagen lowers the price, it will be lower

The German Volkswagen group (VW) said in this connection that the first electric ID vehicle with ID, which plans to launch next year, will be sold at prices close to the conventional version of its compact Golf. 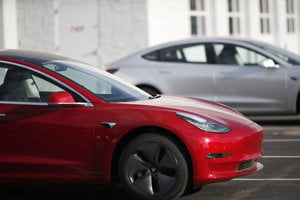 Read also: Tesla would only drive in 2018. She has now crashed while she is hanging out of the garage


"VW is about to sell electric cars at the same price as petrol models, and thus a loss," said Laurent Petizon, executive director of the AlixPartners consultancy.

Volkswagen refused to discuss the prices in detail. "We want our electric cars to be a real alternative to reasonably-equipped golf courses," said the spokesman.

Volkswagen and Daimler-Mercedes Benz, as well as other car manufacturers, also want to sell more electric cars in China and the United States. More than 200 electric vehicles and hybrids should enter markets around the world for the next three years.