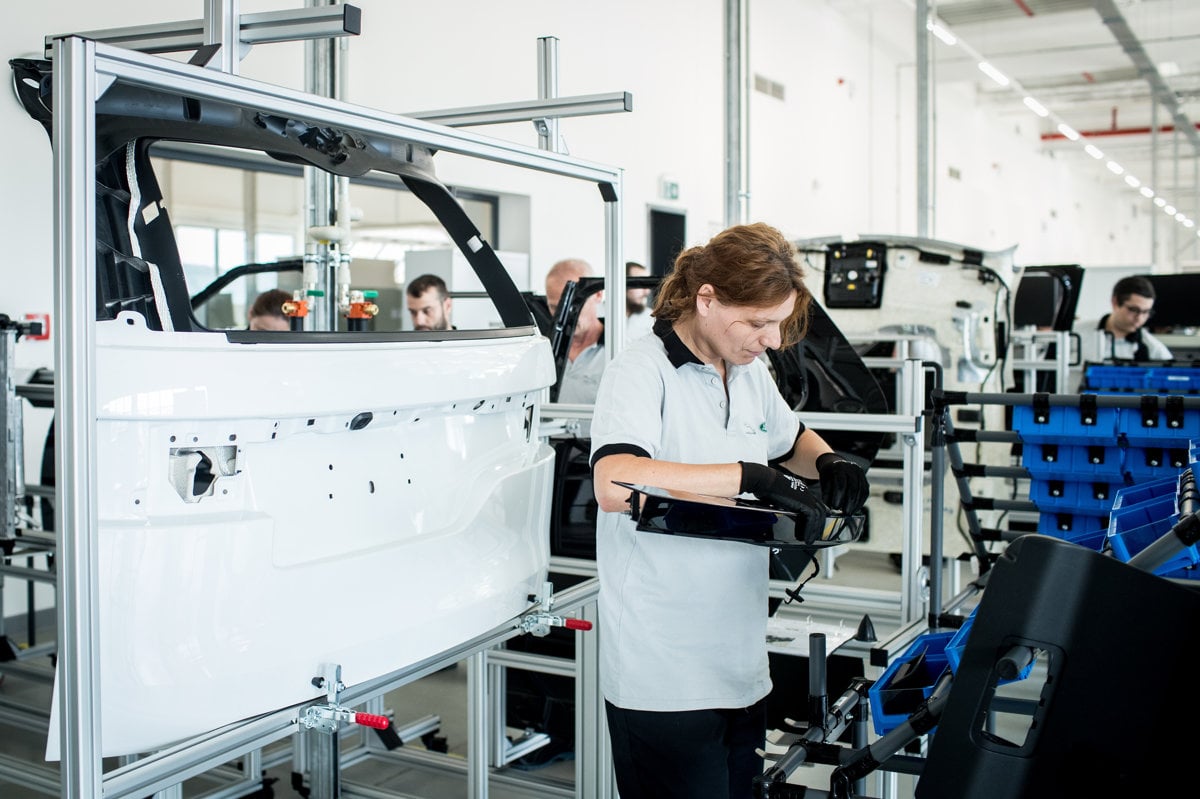 There is no air conditioning in the production areas of the Jaguar Land Rover in Nitra.

NITRA. There is no air conditioning in the production areas of the Jaguar Land Rover in Nitra. As reported by the trade union Jaguar Land Rover Slovakia through the social network, August measurements of microclimate conditions at selected workplaces showed that "the temperature was exceeded at all workplaces measured for all types of work". At the time of measurement, the outdoor air temperature was 31 degrees Celsius and half light.

Trade union leader Peter Mrazik expressed "concern about planning an air-conditioned room in Central Europe with a warming trend." While he writes: "When I think of the problem in terms of economic, how much do I lose with every shutdown for the future, then the cost of the air conditioning is absolutely negligible, and create a work environment where people are happy."

The car manufacturer said that the staff guarantees a liquor regime throughout the year. "In recent weeks, temperature fluctuations have taken place according to current legislation," said Alexandra Sabolova of the Jaguar Land Rover Slovakia communications office. The car did not answer the question whether the air conditioning is also counted in the halls.