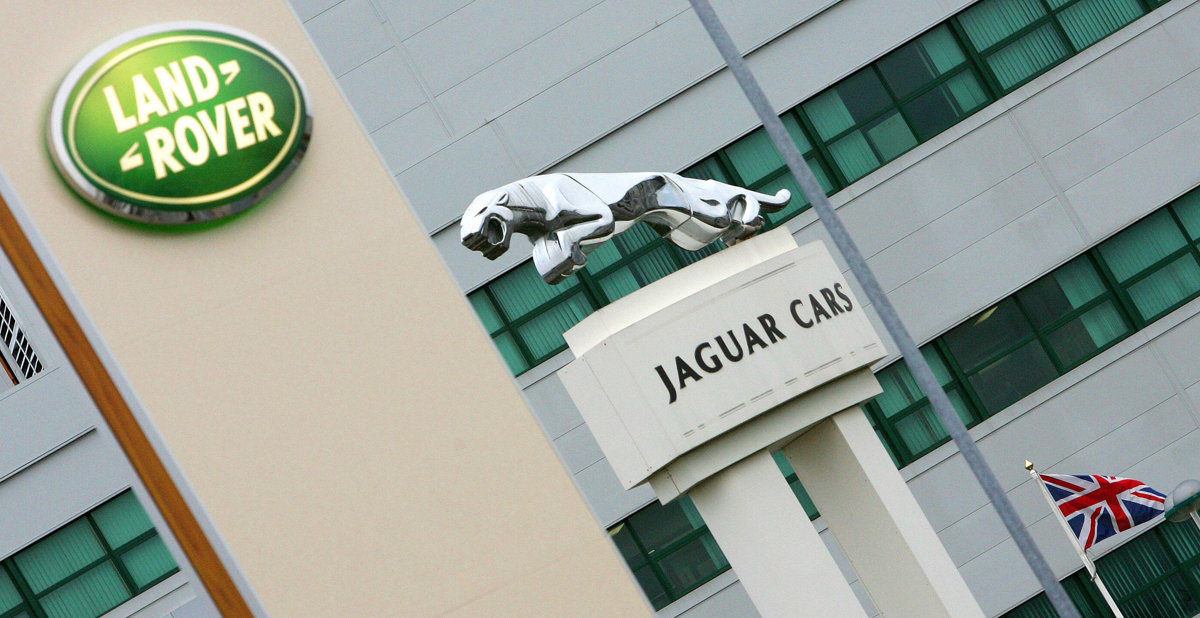 The Castle Bromwich race goes from October to a three-day week.

LONDON. Jaguar Land Rover (JLR), the largest car manufacturer in the UK, said it would limit production at its plant in England.

A few days ago the JLR boss warned about the consequences of the brexitus and diesel policy. 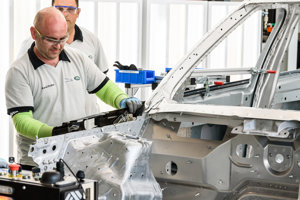 Read also: Jaguar's chief warns of a bad deal on Brexite, it can not only jeopardize production abroad


The Castle Bromwich plant runs from October to a three-day week and production will remain in this mode until the beginning of December.

The car knows how to prevent dismissals in this way, said JLR spokesperson.

"In view of the continuing negative consequences for the automotive industry, we are temporarily adapting our production schedules at the Castle Bromwich plant," said the car manufacturer.

Speth also said that the donation of diesel cars by the government has contributed to the abolition of thousands of jobs this year.