Stamps for $ 82,000 disappeared, the employee sold them on eBay 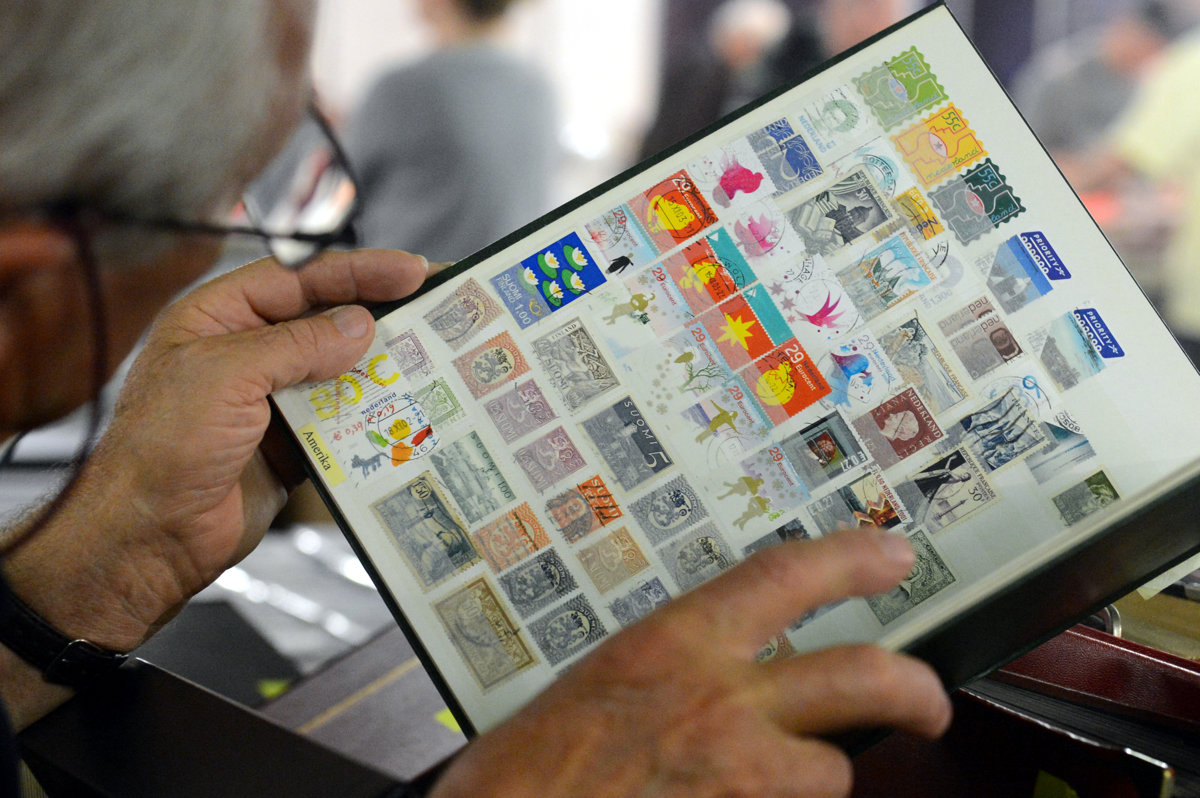 The employee unmasked the camera's.

WORCESTER. Former post employee in Holden, Massachusetts, in the US, has admitted in court that for many years he has stolen a large number of stamps from his workplace, which he then sold via eBay.

David Fors, 50 years old, started these activities in 2012, and years later he unveiled it with the help of security cameras, which repeatedly scored how stolen bundles of stamps were for sale to customers at work.

As informed by the American newspaper Telegram & Gazette, Fors removed the house from a stamp with a total value of more than $ 82,000 (about 70,000 euros).

Under the Vine and Punishment agreement, the tycoon received only a two-year condition, part of which will be held in domestic custody, plus he must compensate for the financial damage caused to his previous employer.