Tesco Bank received a fine of more than £ 16 million

slovakia October 1, 2018 Business, slovakia Comments Off on Tesco Bank received a fine of more than £ 16 million 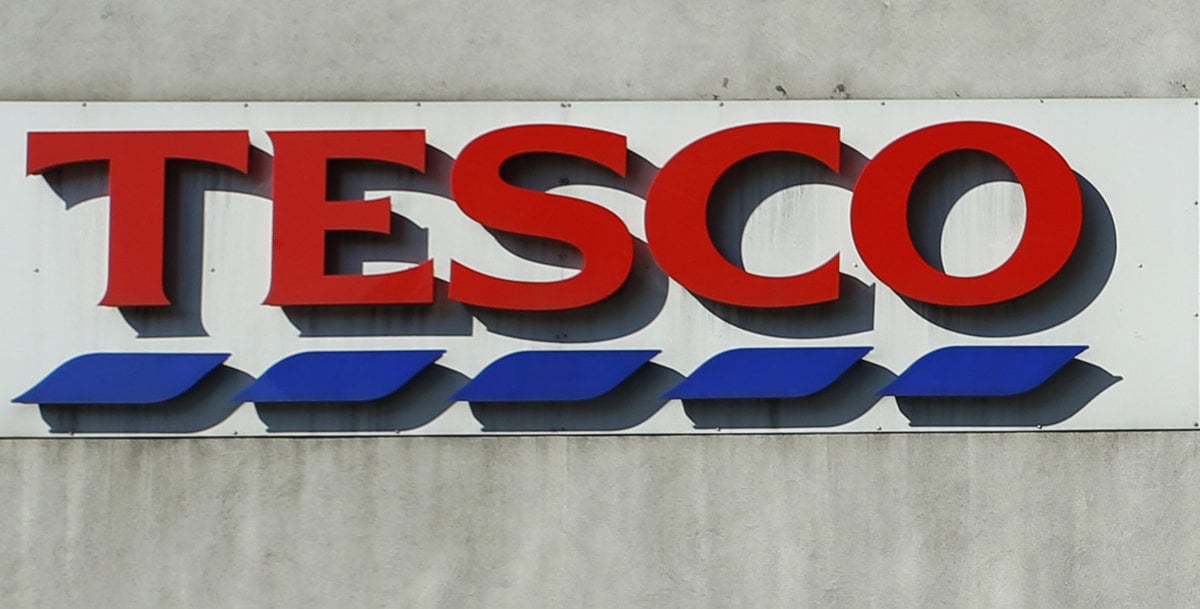 The reason for the fine is a cyberware attack on bank customers in November 2016, which showed that there were insufficient security measures.

LONDON. The British Financial Market Authority (FCA) imposed a fine of 16.4 million euros on the retail bank of Tesco Bank. GBP (GBP) for identified deficiencies related to a cyber attack on bank customers in November 2016.

The FCA stated that the bank did not have the right qualifications, care and vigilance to protect the personal accounts of its customers. This is the bbc.com portal. The attacker managed to steal $ 2.26 million. GBP.

Tesco Bank stated that all these funds had been paid by the account holders. 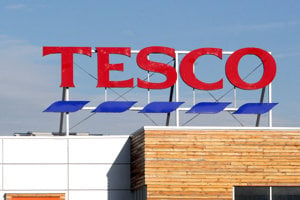 
The Financial Market Authority said that the attack was basically avoided. According to FCA, cyber criminals have used a deficit in debit card design.

"We have tightened our security measures to ensure that our customers' accounts enjoy the highest level of protection," said Gerry Mallon, CEO of Tesco Bank.

Because the bank cooperated with the FCA during the investigation and agreed on a quick settlement, the bank reduced the fine of the original amount of 33.6 million. GBP.