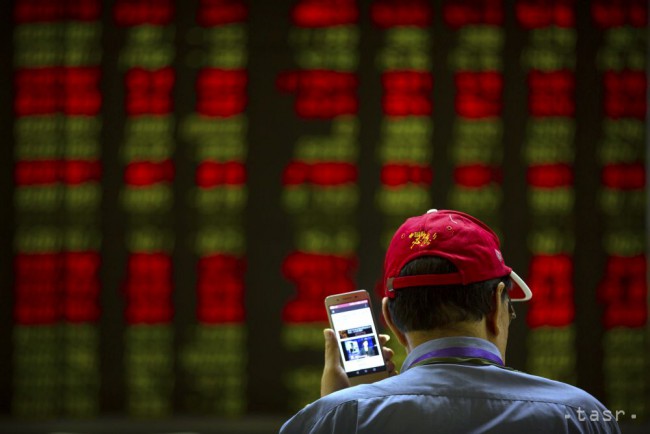 NEW YORK, September 1 (TASR) – In contrast to Asian and European stock exchanges, a new surge in global trade in New York on Friday (August 31) has almost failed. But there was also caution among investors on Wall Street. Perhaps this is why the Dow Jones Industrial Average (DJIA), the most important index of the US stock exchange, did not reach the threshold of 26,000 points. On Friday, he fell by 0.09% and ended the week at 25.964.82 points. Compared to Friday (24.8.) This has grown by 0.7% and increased by 2.2% compared to the beginning of the previous month.

The American secondary indexes S & P 500 and Nasdaq 100 were also strengthened. The Nasdaq Selection Index grew by almost 6% in August.

The growth of the shares was mainly the result of the US economy in August. They were better than the experts predicted.

Shares of technology companies in the DJIA index did not keep up with the decline of the industrial companies listed on it. They even went in the opposite direction. On Friday they were strengthened by 1.2%. After the effects of the iPhone maker, the question of what the legendary investor Warren Buffett said in a TV interview on his 88th birthday, still said a few Apple shares.

The shares of Facebook, Twitter and Google, the mother of Alphabet, fell from 1 to 1.8%. US President Donald Trump described their practices as unfair and advised them to "be more careful".