Your Patejdl: Elan ends, but our numbers will still live and will continue to exist 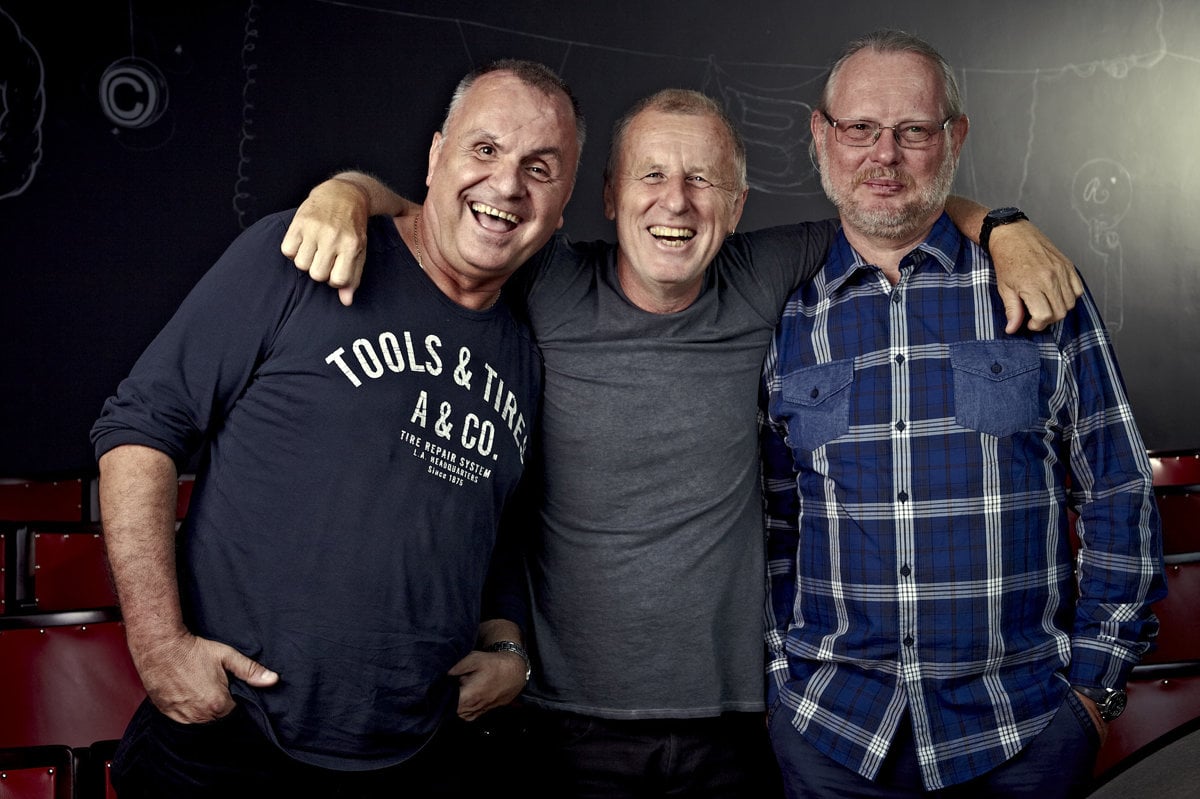 Elan celebrates fifty. He has prepared a spectacular tour, after which he ends. This time it should be final. Your Patejdl in the Corsair interview expressed the theory that only the live game ends. We can still hear a new song from this set.

Is he going on tour and is the košický concert actually the last at the end of November?

– I will simply repeat what Jožo said, December 20, the date of the last concert of this tour in Prague, ending in or ending in the band Elán. I can not imagine that Elan would work without him. So probably.

No profit? Because Elan had almost announced the end and always came back.

– That's a question for Jozo, I can only say what he said. It is true that Jožo has been saying it for years. I even read that he never did. Exactly because people no longer believe it and take it as a promotional move. After all, we have to set up and I also need to know if they will hold concerts next year. And since I know they will not do that, I can plan another job.

Jožo Rage said he was leaving, but when you were the band, you were the first to leave, which did not make Elan a moment.

– Elan did not exist half a year in his own way. I left on January 1, 1985 and so the first basic composition of Elan fell apart. Only a few months later the boys came to me with the fact that they wanted to renew Elan. Because we had a deal, Jožo and I had the right to make a mark, and when Jano and Jano arrived, they needed my approval. We did not solve it wrong, on the contrary, we remained friends, only I had other ideas about how to live and catch up. At that moment, of course, I agreed. In the course of six months a new set of Elán was made.

What will be the last tour that starts in a few days?

– Concerts are fifteen. We start on August 28 in Banská Bystrica. We have been working on visualizing what has been on the stage for six months now. Films are recorded, pictures are prepared and we arrange. During this tour there are three vocalists, strings and will be breathtaking, there will be many of us on stage. We have been testing a music page since the beginning of August and this week we are in the sports hall in Ostrava, where the whole scene already exists and we also experiment with light and video. It is a completely new program, tests are important. Director, technology, there is a special set of lights, audio, video. Around us there are twenty people who have to synchronize to make it work as one big fan.

What can fans enjoy?

– It will all be so retrospectively, each individual event will be one song from each table. We start our participation in Lyre in 1979 with the song Crazy Games, via the Stunt and all other milestones. There will be mention of my departure, the accident of Jozo, a concert in Carnegie Hall and the present as a song of the new album that we are currently recording.

Will fans be angry that one of their beloved songs did not work on the program?

– Absolutely yes. Even when we did the Best of Tour, we wanted to select the best and most famous songs. Only the hits that we have to play. We chose ninety, which is not in human power to play. Now it is the same, there will certainly be dissatisfied fans.

Are you excited or are there emotions, nostalgia?

– I do not think of anything that will end, but I look forward to the beginning, to the concerts. It is always a great excitement, tension. We never know if everything works as planned. It is freezing too, but I am looking forward to the thousands of people who are coming. It is always a nice happening and it gives us strength.

What will follow after the last concert? Do the lights go off and everyone goes their way?