A dilapidated quarry with a lake attracts visitors, which reminds small Croatia 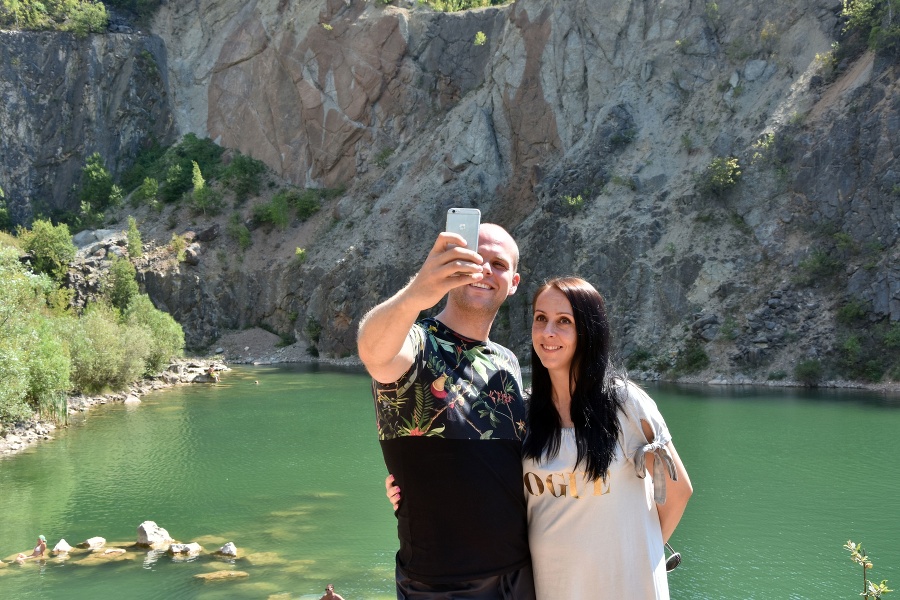 In Slovakia we have several lakes that compare the Czechs with Croatian jewelery. Slovak Plitvice called many lakes in the village of Skrabske in the east of Slovakia and flowed from stone into the local part of Kraľovany – Rieke near Žilina, known as Šútovské jazero. Thanks to the turquoise water surrounded by steep cliffs, it reminds visitors of the small Croatia and the former stone in the village of Beňatín.

The former stonemason in the village of Beňatina in the Sobrance district is a favorite place to relax in the summer from the longest distance. After flooding with the lower water in it, a lake was created that, due to the color of the water and the surroundings, reminds visitors of the small Croatia. Rarity is also on the red colored stone in the form of a whale on a rock near the lake. 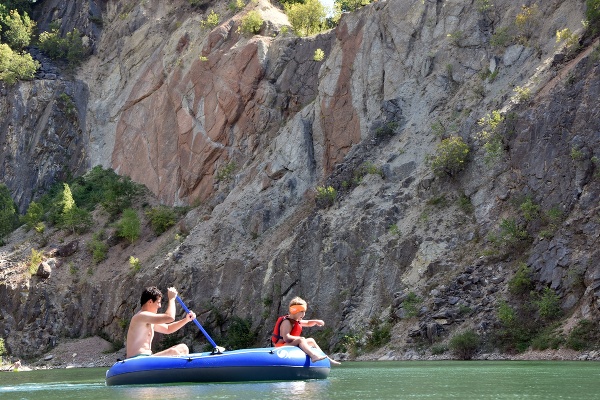 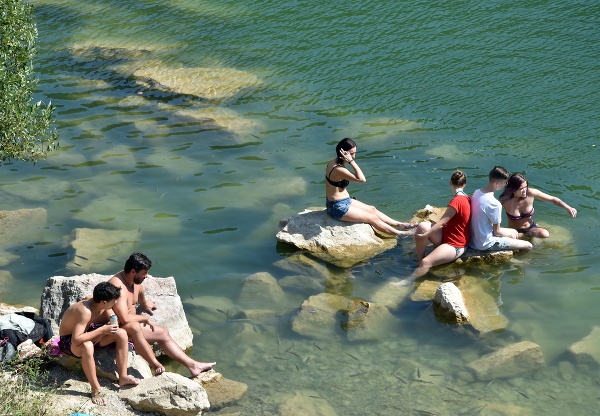 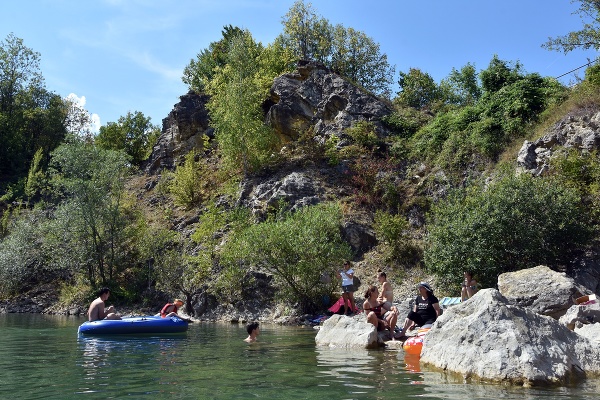 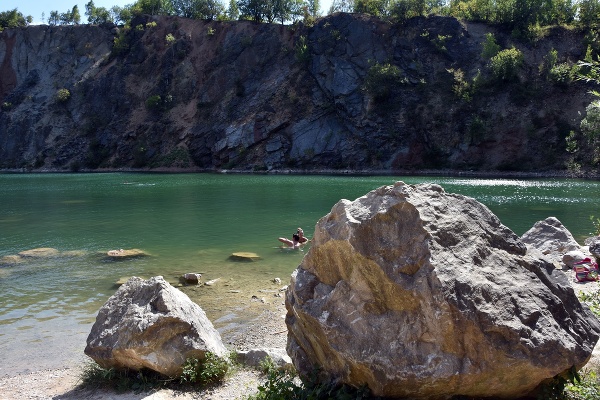 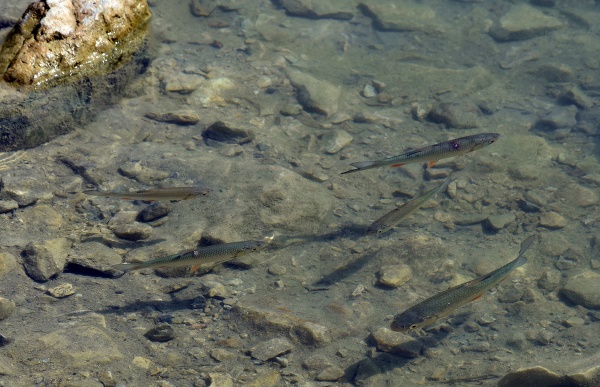 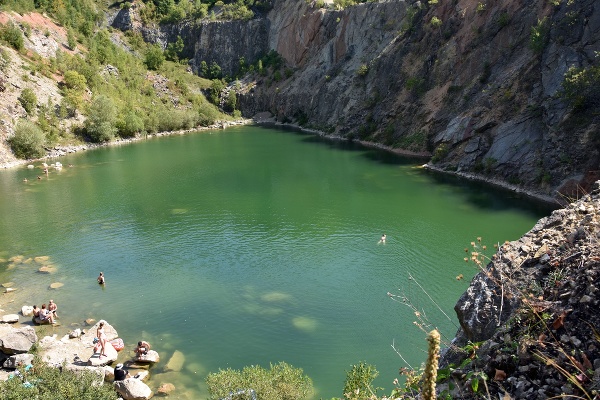 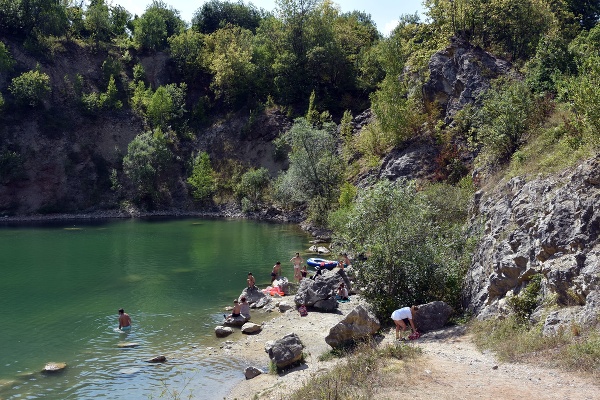 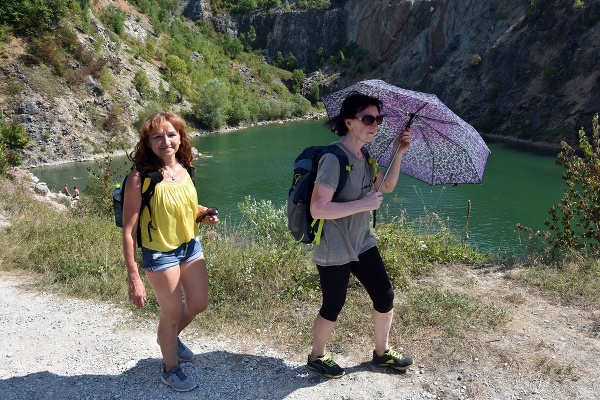 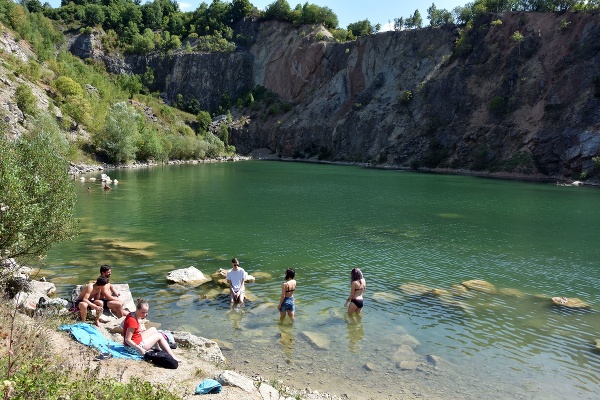