A series of events starts in Zvolen until the eighth year 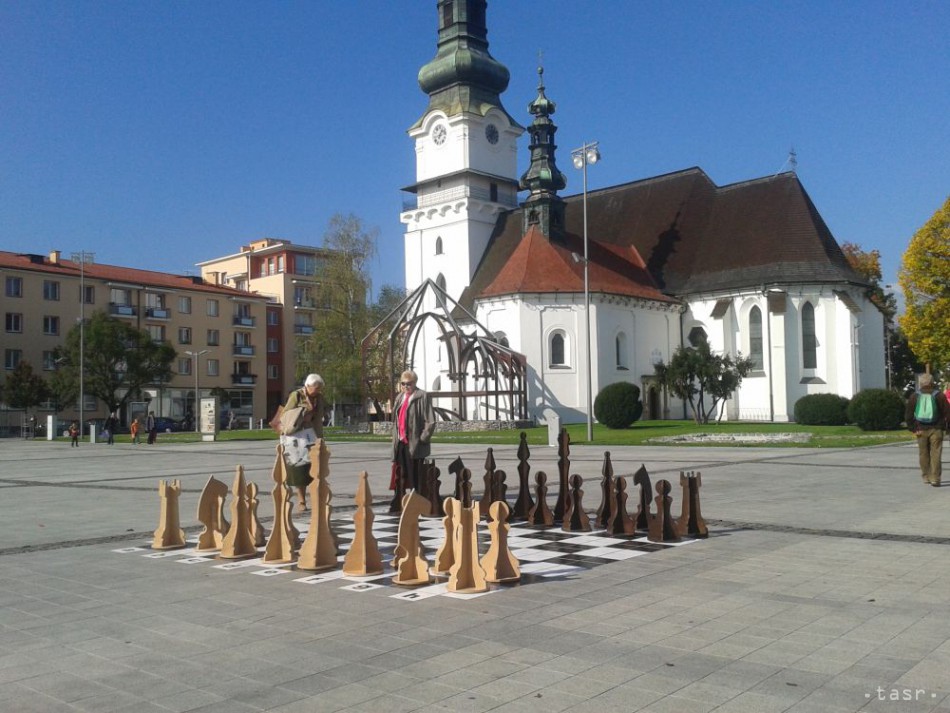 Zvolen, Aug. 20 (TASR) – A series of events for "eighty years" plans to organize the city of Zvolen in the coming days and months. The first, focused on the 50th anniversary of the invasion of the occupying troops in August 1968, will take place on Tuesday, August 21 at 17:00, in the Ľ. Štúra in Zvolen.

As far as TASR is concerned, the spokesperson for the town hall in Zvolen, Eva Ježovicova, will discuss the discussion about new documentary films, ask 68 of Barbora Bereznakova and Pavlína Morháčová. "The filmmakers also went to Zvolen to find the case of Jozef Levák, who died under the wheels of the tank," Ježovičová came closer.

The film will premiere only one day in Bratislava. The film will be followed by a discussion by guests – Vladimír Šed, former deputy mayor of the city, and radio publishers Fedor Mikovič and Michal Várošík. "Each of them looks different at the events of August & 68;" Recalls Ježovičová.

Fedor Mikovich as a man who had heard the arrival of the Russians on the radio, and Városík, who filmed two films about the occupation – Freedom waves about the broadcast of Banská Bystrica "radio stations" from temporary offices after August 1968 and Sliač in the fraternal confession about the occupation of Sliač. Both films will be screened in the old town hall on 22 August at 17:00. The Zvolen premiere of the films in the old town hall will be linked to the discussion of the authors.

Exhibitions will also be part of the event. Visitors will see authentic photo's of the arrival of Emil Rakyt's tanks in Zvolen through the exhibition in the regional library of Ľ. Stur. The photo 's could also be seen by Zvolenčania in the trilogy Zvolen 1918 – 1989 in the stories and memories of the residents, which were first publicly exposed by the author. The arrival of the Russians in Zvolen was like a 30-year-old man, on that day he ran home from the camera to record the turning moments of our history.

Another image will be presented by the graphic work of the students of the Middle School Michael. "It is interesting to note how many important events in our history that make up our shared historical memory are in. The aim of the project was to point out these events and give the viewer an up-to-date picture through the eyes of the youngest generation of authors," says Jakub Štěpánek from Michael School. Exhibition Fate Eight finds Zvolenčania from August 21 to September 30 in the old town hall in Zvolen.

A concert by the band Definitive and Jakub Havlik will be commemorated on August 21 at 19:00 in Ľudovít Štúr Park. It will be preceded by a plenary meeting for the commemoration of Jozef Levák, whose tank is prepared for life.

The series of events will continue the talks in September 1948 and a memorial in October 1918.