A thirteen-year-old girl drowned in Slana 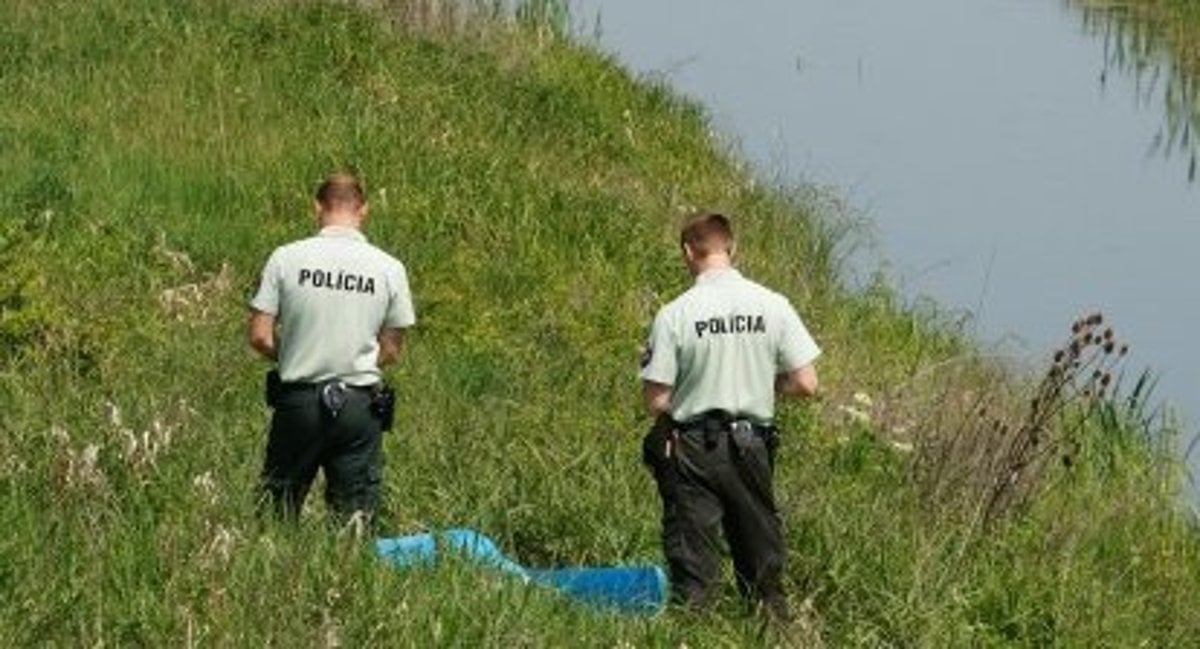 Tragedy in the south of the Rimavskosobot district.

"The body of the 13-year-old Carolina from Včeliniec was found around 16.30
h. on the coast without signs of life. The doctor found the death and ordered a medical / safety dissection, "said the spokeswoman, while the police have already begun prosecution for the murder. 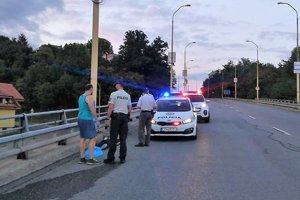 Read also: AKTUÁLNE: A dead man on the Abbey Bridge

"The rescue helicopter landed right next to the accident, and both ground and air rescue workers had to start an immediate resuscitation with the girl, but unfortunately, despite the great efforts, they were unable to revitalize them," said Zuzana Hopjaková, spokeswoman of the air force.