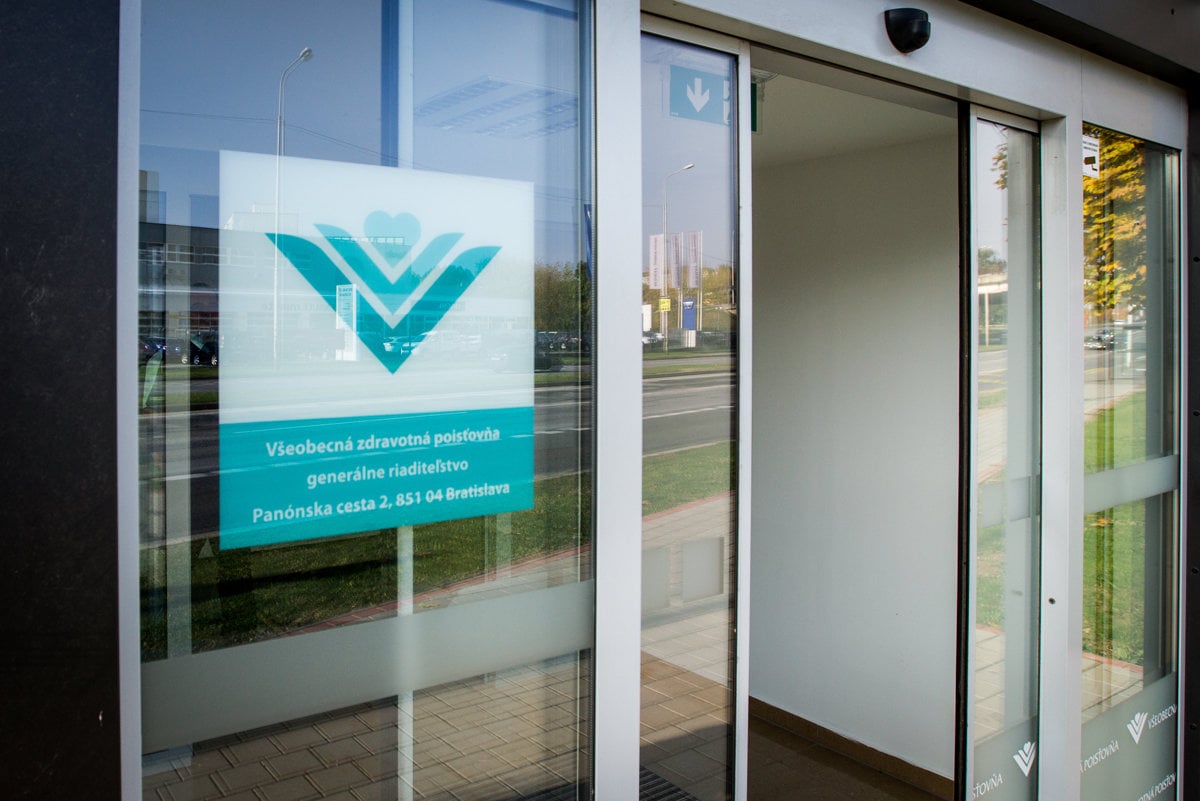 By the end of November there is nothing to change for VSZP patients in health care.

BRATISLAVA. The Association of Outpatient Providers (ZAP) condemned the contract with the General Health Insurance Company (VSZP) on Friday, September 14.

There is a risk that physicians at these outpatient clinics will not provide care to insured VSZP patients from 1 December 2018.

VšZP did not want the conditions to change

The representatives of the ZAP and VšZP leaders met on Monday and began communicating with each other. The meeting was preceded by three written requests for negotiation, as well as calls for press conferences. 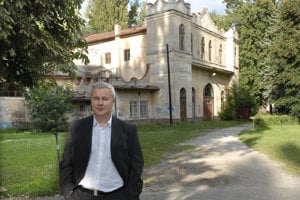 Read also: The Minister of Kalavska is not enough for the neighbor of Paskov


In the written response of the past week, the insurance company did not want to change the current conditions, planning to negotiate at the end of 2018.

They did not agree on Monday. VsZP has adjusted the offer orally, but the paper form must be delivered to the association on Tuesday morning.

On the same day, the board should also deal with it.

The offer must be mentioned in the case of trust and union, said Peter Lipták, member of the board of directors. According to him, the current situation is the failure of the managers of the insurance company. 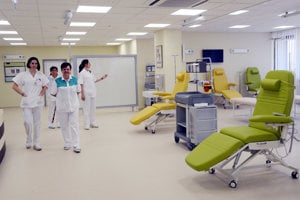 
"The VSZG has sufficient resources to raise the fees in a fair, even and level manner to at least the level of both private insurers, even for all outpatient segments in the health care sector," he said in his opinion.

Pricing conditions with confidence have ZAP members higher than 1 to 9-12 percent.

The insurance companies of the Union agreed on 11 September to increase their payments by 9 to 15 percent.

ZAP assures all VSZP patients that they will not change health care by the end of November.

The VSZP considers the early termination of the contracts of the ZAP members at the time of the upcoming presidential campaign as unfair and compelling.

"ON also pushed in the same way last year, with the exception of ZAP, or 80 percent of outpatients, having accepted new contracts with VŠZP," VsZP spokeswoman Viktória Vasilenková said.

According to him, negotiations on new contracts with ZAP members have not yet ended.

But in the same way it also insisted last year.

She added that VSZP offered the entire outpatient sector a 4 per cent higher point price with 4 per cent for professionals in a no-limit environment from 1 October this year.

VSZP invited members of the ZAP to engage in constructive and fair negotiations.

"But he does not consider premature termination of contracts, the dissemination of false information about VSZ on social networks, unilateral negative statements in the media or sending massive e-mails with false information." VSZP is ready to negotiate only with those ZAP leaders who do not carry out these unfair activities, "said Vasilenková.

VSZP has stated that the premature termination of contracts by ZAP members will in no way endanger the provision of healthcare in specialized outpatient clinics or GP practices.