Apparently, the Bratislava companies have wrongly requested VAT returns of 153,000 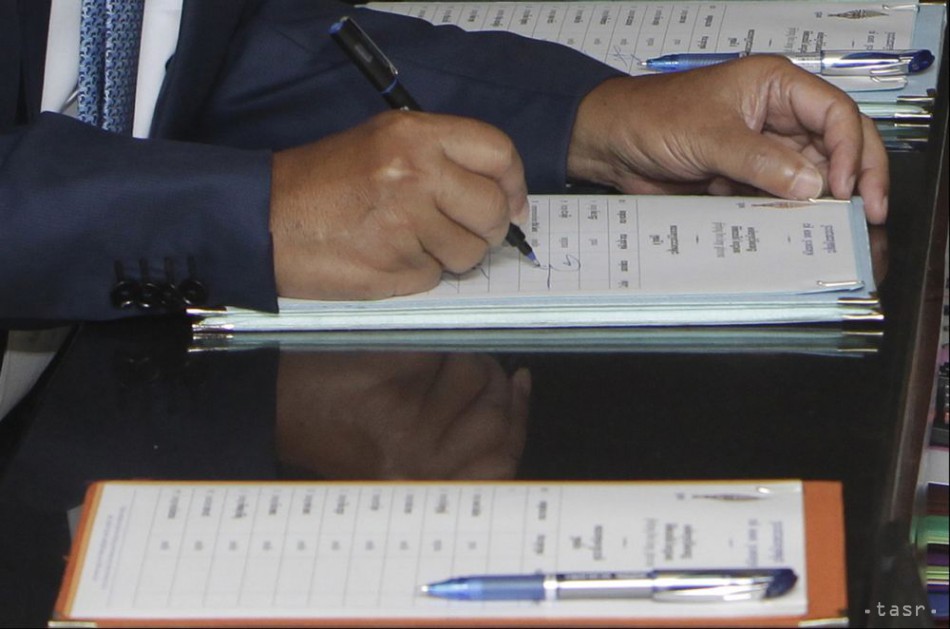 The managers of the companies surveyed did not know that they were managers.

Criminologists have heard three people at their headquarters over the past decade. In companies, white horses from Zvolen and the surrounding area. The managers of the companies surveyed did not know that they were managers.

During the screening the KGB experienced a new way to eliminate the VAT – applying unnecessary excessive VAT deductions in small quantities to several companies. It concerns people who are set up, usually from weaker social circumstances, to escape the attention of financial management.

On the initiative of the KÚFS, tax audits have started on the eligibility of excessive VAT deductions and further verification. Since mid-2016, these companies wrongly claimed additional VAT discounts on monthly amounts of € 1,500 at low rates. The total damage caused by the payment of these overpaid amounts to the State budget of the Slovak Republic amounts to € 153,000. In the case of a guilty knowledge, the taxpayer has the risk of tax fraud from 1 to 5 years.

TASR informed Drahomíra Adamčíková of the financial management of the Slovak Republic.