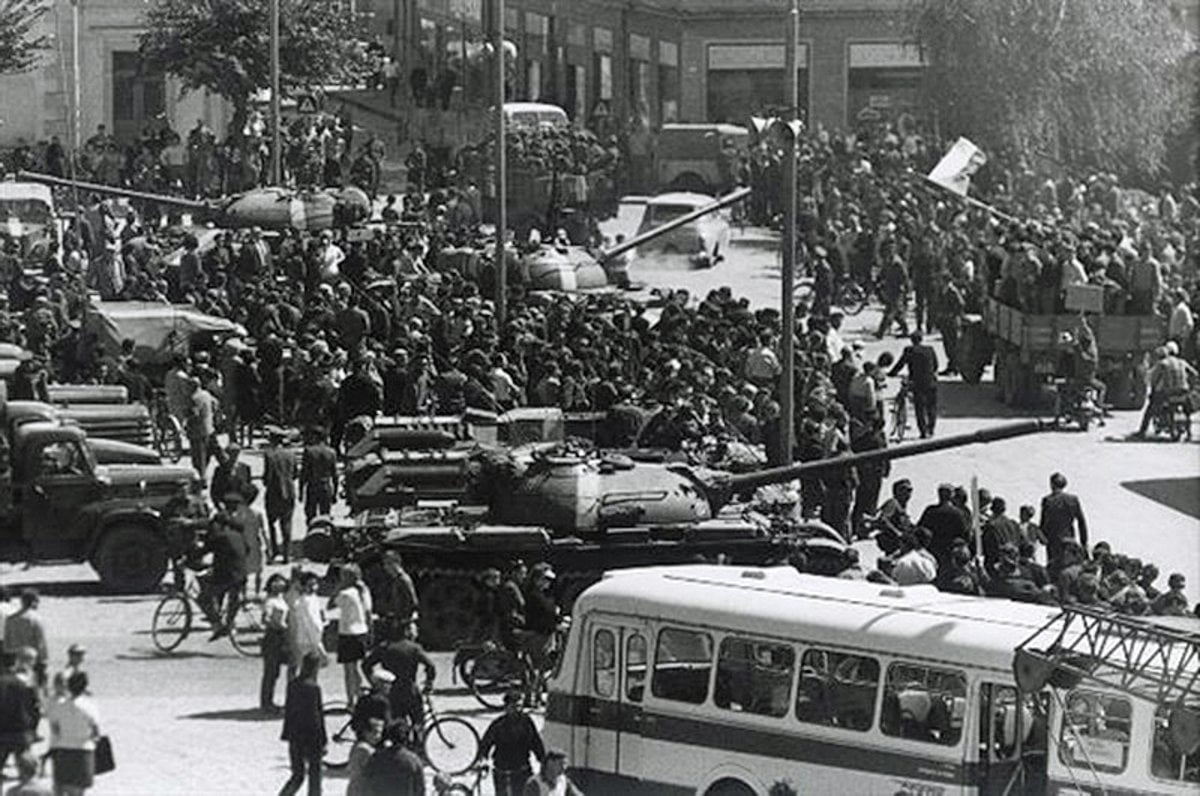 "When the commander joined the KSS District Committee, the first secretary embraced him and kissed him, it was nowhere", commemorates the memorial and local history expert Franz Daniel.

NEW LOCKS. In 1968 František Daniel was a young railway engineer who worked in a new warehouse.

Wednesday, August 21 – as it did for millions of people in Czechoslovakia – began to frighten. "Around the fourth morning came the aviator, a man who calls people into a robot when, for example, a driver has failed, and told me to go straight to the bus station because the Hungarians took us," says František Daniel.

"He called the whole line, at the deputy chief we were about 10. All steam engines had to catch fire and stop the traffic We were all awake We chose to go to the square for what we are going to do at work, "he continues.

The main square was full of people, tanks and military equipment. Newcomers tried to discuss with the Hungarian soldiers who occupied the city as part of the "Operation Danube" – the invasion of troops of the Warsaw Pact in Czechoslovakia.

The occupation army delivered all important buildings in the city, including the headquarters of the District Committee of the Communist Party of Slovakia, the city and district office, the post office, the bank or public security (then the police).

Barracks where young military soldiers were under military service, however, failed.

The ultimatum was over – and nothing happened

"The Hungarian military barracks surround and invite Czechoslovak soldiers to surrender, but the soldiers refused, so they got the ultimatum until they had to give up," says František Daniel, who also wrote a book in Nové in August 1968. Zámky.

"When the ultimatum ended, the Hungarians turned and left," she adds. According to a local amateur historian, the tense situation has not been tragic due to the fact that the Hungarian soldiers were "custodians" and usually had more than thirty-five years. 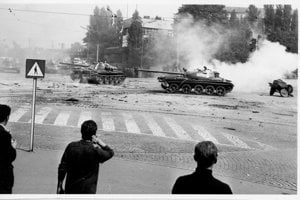 "They had a revolution in living memory in 1956, they survived, they saw bloodshed," explains František Daniel. Some Hungarian soldiers later managed to talk about what this assumption had confirmed. "They knew what was going on, they were in revolt, did not agree," says the monument.

While the drama with the barracks was in progress, the District Committee of KSS was debated. "At the meeting today in the municipal office, all city officials, except the commander of the military garrison who were in the barracks, met", says František Daniel.