Beblavý proposes the right to errors when communicating with the authorities 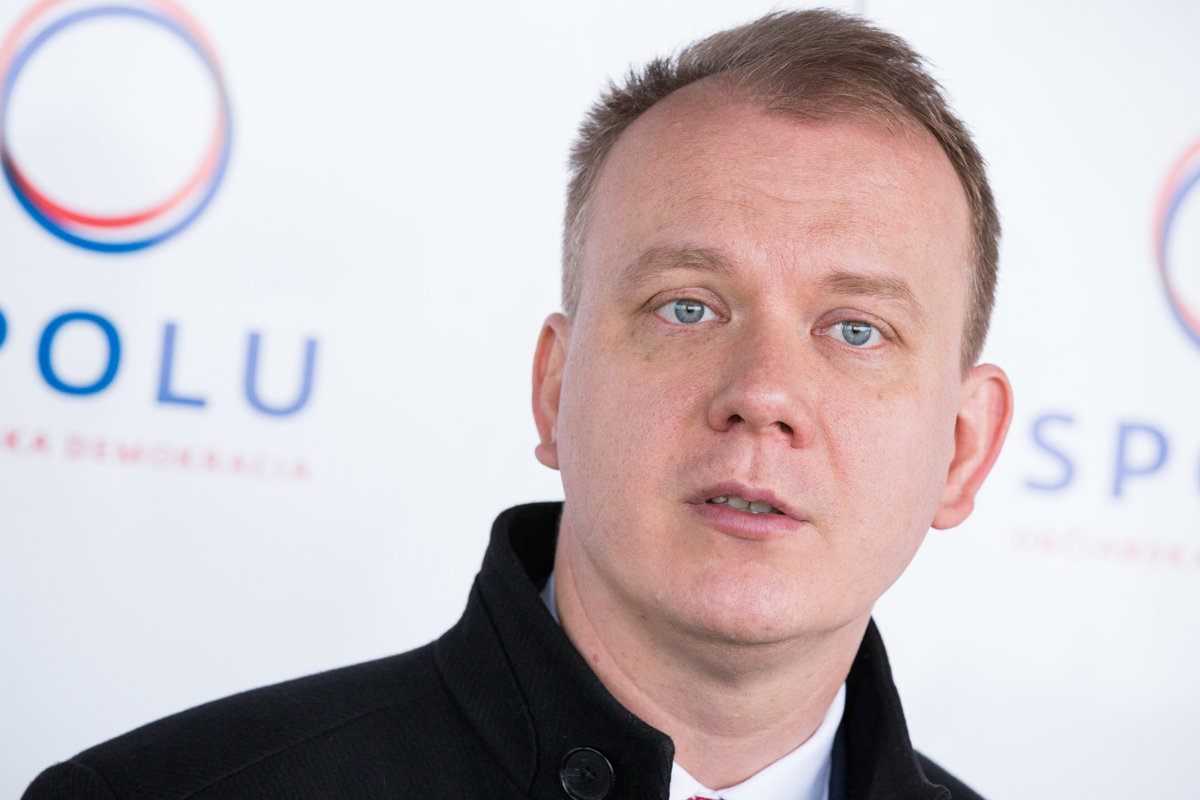 Beckhead estimates government revenues from fines to several tens of millions of euros.

BRATISLAVA. The proposal, which introduces the right of a citizen to make a mistake in official relations, was presented Friday by Miroslav Beblavý, the non-parliamentary party of the Civic Democratic Party, about the fact that French President Emmanuel Macron such a measure and has been in force since 10 August.

He announced that he would present the proposal to Parliament on Friday and introduce him to a democratic parliamentary club.

One mistake for five years without fines

They worked for four months and consulted with legislators.

"If a citizen of the Slovak Republic makes a mistake in a paper mill against an office for five years, he must have the right not to impose a fine on him, but he has received a warning and the opportunity to do so, and if he does not do that, he gets the fine, give us a second chance, "he explained.

The proposal is the top of anti-bureaucratic legislation. Government revenues from fines are estimated at several tens of millions of euros.

The right to errors must relate to the offices that work according to the legal rules, the financial administration, the social insurance company and the health insurance companies. He added that the Office should register such errors.

This right should not apply to serious offenses or to the rights of another person, namely the filing of a tax return, the VAT registration of a company, since these are very well-known obligations.

Called. a paper error should not be the filing of the document, the non-completion of the form or any other act of an editorial, registration or reporting nature.

For example, Beblavý has not reported the killer or has issued an invalid passport.

Other errors may include failure to report minor changes to the building, failure to send monthly tax returns to the tax office, misplaced work visits and more.

The tax expert and business environment of the Jaroslav Lukowicov party explained to TASR that they were based on the administrative code, the tax code, the social security law and the health insurance law.