During the Salamander Days the author is appreciated by betlehema 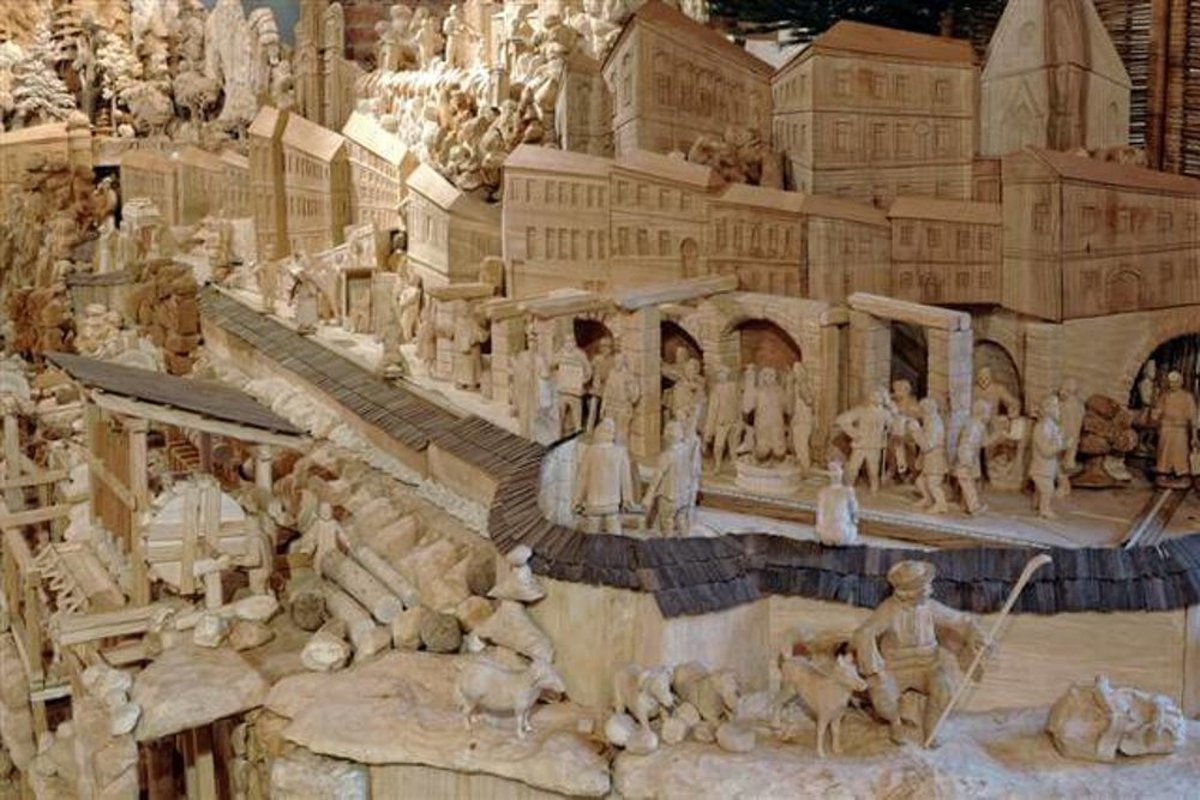 The prize for the preservation of the cultural heritage and the development of the city of Banská Štiavnica will be awarded to the author of the wooden moving bethlehem of Banská Štiavnická during the Salamander days this year.

Bethlehem in Banská Štiavnica is one of the largest in Slovakia. Shows the history, history and traditions of the city. The base consists of eight Permonites as underground rulers, where medieval mining of gold and silver is found. It is followed by a legend in its historical form, above these parts is the panorama of Banská Štiavnica itself with its dominant features and the most famous buildings.

According to the mayor of Nadezhda Babiakka, who initiated the Chovanovo Prize, people from around the world admire this work. "He is currently working on creating another interesting and valuable work on the subject of our city, which should soon be presented to the public," she said. "With her work, Chovan contributes to maintaining the traditions of the city and spreading the good name, not only at home, but also abroad.

The awarding of city prices has traditionally been part of the formal meeting of the city council in the church of St. Catherine during the Salamander Days in the city.