Election of the president of police: the government could consider the proposal on Wednesday 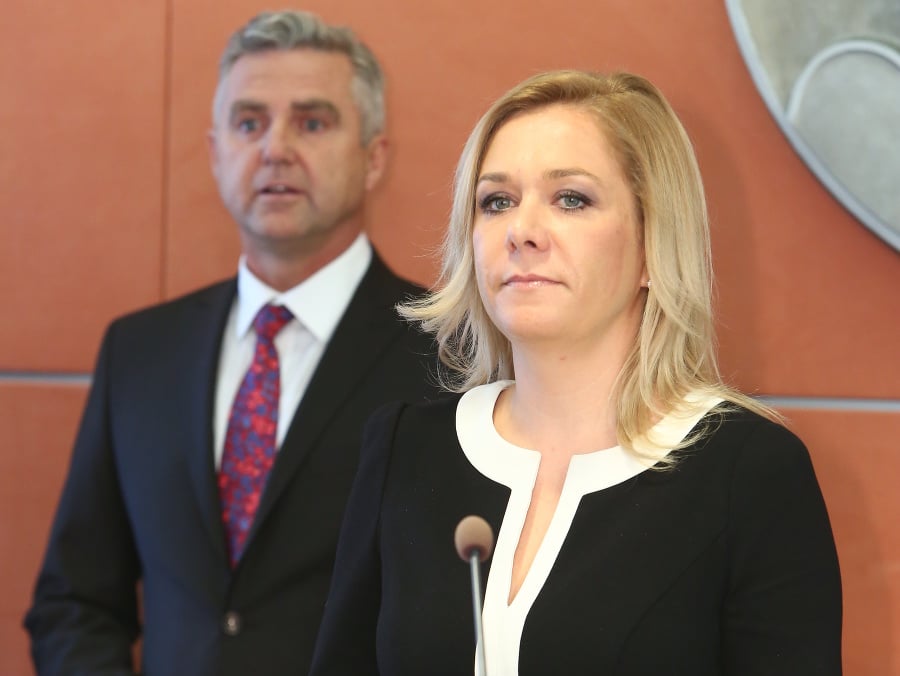 The president of the police must continue to be appointed Minister of Home Affairs, but only on the basis of the selection procedure and only with the recommendation of the National Council for Defense and Security of the Slovak Republic. Only a member of the police force that has been in office for at least ten years can be appointed at the office. His term of office is seven years, with the same person being appointed only once in that office. The Minister of the Interior may dismiss the President of the Police for serious reasons and these reasons must be approved by at least three-fifths of all members of the National Defense and Security Committee.

Selection procedures are announced by the Ministry of the Interior no later than three months before the end of the term of office. According to the amendment, the selection of candidates will be carried out by a jury consisting of seven members consisting of candidates nominated by the Minister of the Interior, the Attorney General, the President of the Police, the Director of the Inspection Service, the Rector of the Police Academy and the biggest union of the police. The Minister for Home Affairs shall select at least three of the suitable candidates appointed by the Commission and present them to a public hearing to the National Defense and Security Committee.

If the Commission selects less than three candidates, the Minister submits all selected candidates to the committee. If the parliamentary committee does not approve any of the candidates submitted, the Ministry of the Interior announces a new selection procedure. Ministers also have the possibility not to nominate a candidate recommended by the committee. "