Firefighters came into the fire of a garden house in Košice 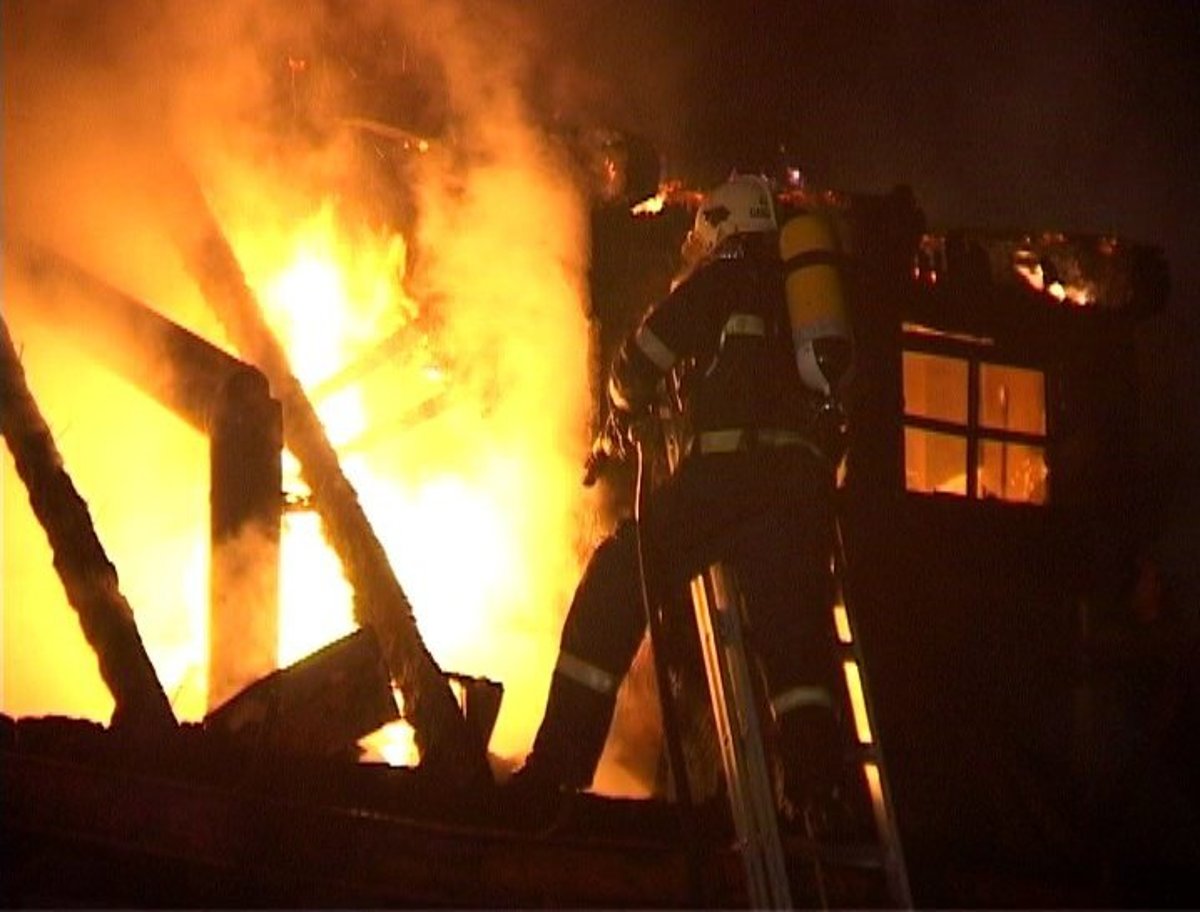 The building was unused and closed this year

As reported by the operational officer of the Regional Fire and Fire Brigade (HaZZ) Košice, the object was not used this year and locked up

There were nine firefighters with four pieces of equipment on site

The most important news from the east of Slovakia read on Korzar.sme.sk. All messages from Baskets can be found at Korzári Basket