First estimates of how we will vote in the presidential election: And it is a real surprise! 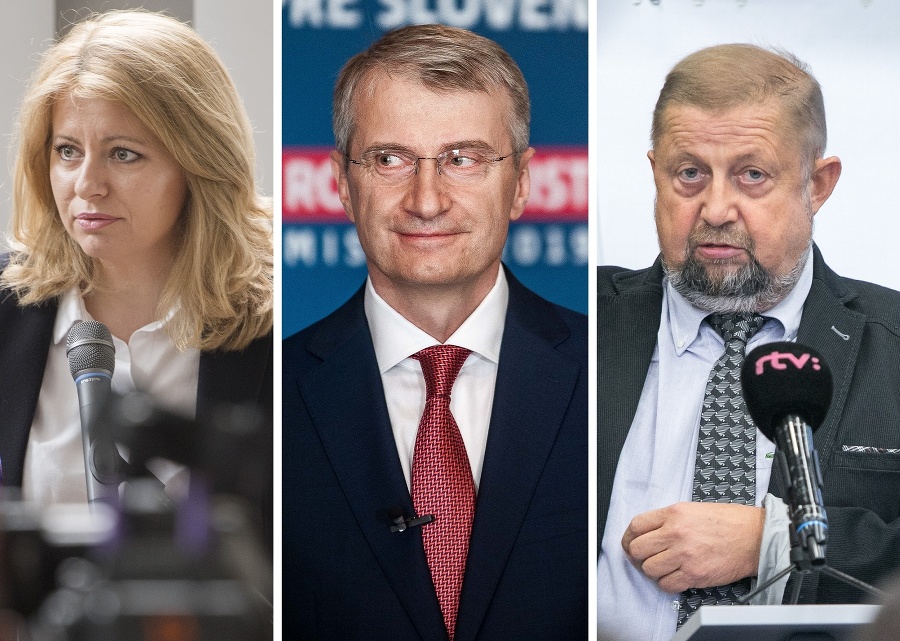 Most candidates for the fight for the president are already aware of the public. However, their chances of success can only be estimated up to now, because we will wait for the official survey of preference. However, the chance to win the individual candidates was tried by a few political scientists Daniel Kerekes and Michal Škop. They created a model that estimates the chance of electoral victory of individual candidates. His first estimates are fairly surprising.

The best chance of winning is predicted by independent Robert Mistrík. Successful scientist, according to the results of the model by president, will be 28.9 percent.

Behind him is surprising Stefan Šarabin, whose candidacy has met mixed reactions from the audience. A controversial person in the Slovakian judicial system has a 25 percent chance.

The bigger difference behind Harabin is followed by Zuzana Čaputová, which is supported by Progressive Slovakia. The president of the first woman is 14.5 percent. Milan Krajniak of Sme Rodina, Marian Kotleba of LSN, followed by Béla Bugár, president of Mostu-Híd.

Model predictions by authors are based on electoral surveys and gambling exchange rates, with the model primarily based on the second set of indicators. Since none of the agencies have made the results of surveys available prior to the elections, the model is still only based on strike rates that are recalculated and normalized.