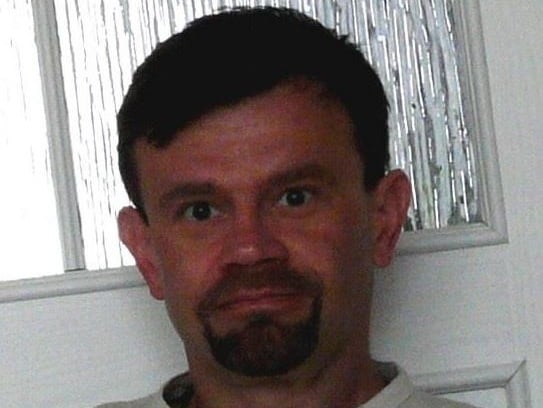 The omediach.com portal informed about the death of Robert Culen. The portal was confirmed by two of his good friends. On his Facebook his death was confirmed by the publisher Markíza Ivan Čerňanský. "Robco, you do not even know what you're missing, the best friend should not leave so quickly, I miss your humor, optimism and philosophy, wait for me, brother," he wrote on the editor for social networks.

Death was also reported by television, where he worked for many years. "TV Markie expresses sincere condolences to the family and to all survivors," said the head of PR and marketing TV Markíza Michal Borec. The final farewell will be held next Tuesday, his daughter said on the social network.

He wrote about both Rusk and Kocner

Robert Culen was one of the first editor-in-chief of Markise's news. Later he also served as editor in chief of New Time. He also worked for a while on the Actualality.sk portal. In recent years he has withdrawn from the media world and has written several books after leaving the television. The main focus was given by TV Markíza: facts to remain secret behind the scenes of television, and especially the then director-general Paul Rusko.

He wrote in the book that Russia has met people from the Slovak and Ukrainian underworld. The book also mentions how Marián Kočner appeared in 1998 about the Gamatex case. As one of the first, he also wrote about the bills for which Marián Kočner is now being prosecuted. He wrote about how Russia signed a contract with the owner of ESPE Study by Siloš Pohank. He had to help him with the license of three million German brands. Marquis has the permit but Russia has not paid the money.

Later he wrote a book about former president Rudolf Schuster with the name Maléry of the president: a non-legitimate book about the head of state, a book about the backstage of all our sins, published in 1999. With Ivan Čerňanský wrote the book Slovakian swallow scandals and gossip and the book by Mečiar and his wife ..