He did not compare: Floods Bratislava managed, such situations are more common 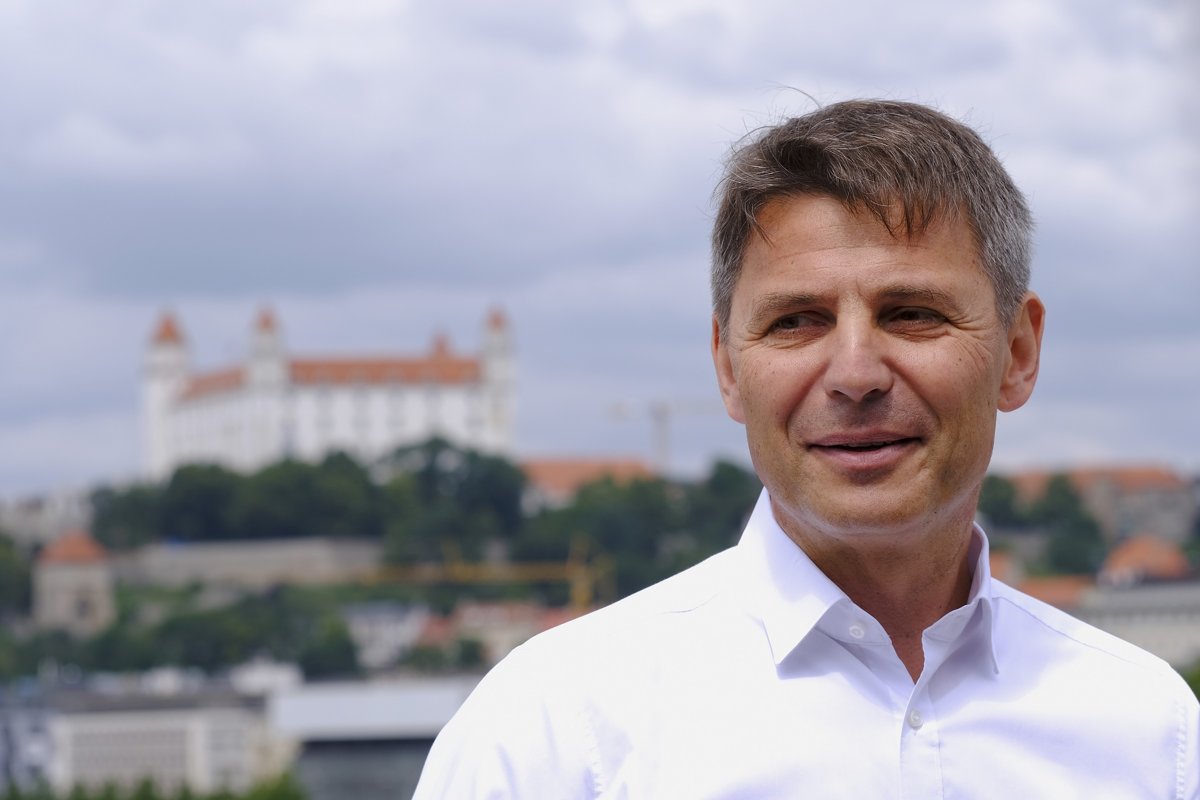 The water began to roll into the Trnavsky toll metro.

BRATISLAVA. Bratislava rained heavily on Saturday. On Sunday, Mayor Ivo Nesrovnal announced it at the underground tower in Trnavský, which was also flooded.

According to him, the capital was prepared from the beginning, followed and coordinated with the organizations of the city – the transport company and the Bratislava Water Company, the city police cooperated with the government police and the fire brigade.

"We will not be able to avoid rainfall, it is also a symbol of a time of changing climate, and we expect it to be more prevalent," said Nesrovnal. 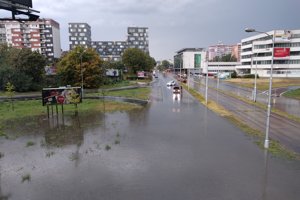 
The water started to roll into the underpass around 5.30 pm, the water pump systems worked, around 7 pm the water was removed and around 8 pm the tunnel was cleaned at the Trnava toll.

On Saturday evening on Sunday, the eternal rain in Bratislava caused problems at various places.

The underpass was flooded by the Trnavsky toll, the trams did not change in Zlaté Piesky and Ružinov and they had to be replaced by buses. Trolleybus routes were diverted.

Problems were also the hospital of Ružinov. For the districts of Bratislava, Malacky, Pezinok and Senec, the third-degree warning was paid overnight.

A warning for the six districts – Senica, Malacky, Pezinok, Bratislava, Senec and the Danube river also applies today from 19:00 to Monday 8:00. The SHMU issued a warning to these districts before the first-degree storm.