He is near Kmotrik. Mimovadsky denounces the appointment of Bugal as vice-chairman of the IAB 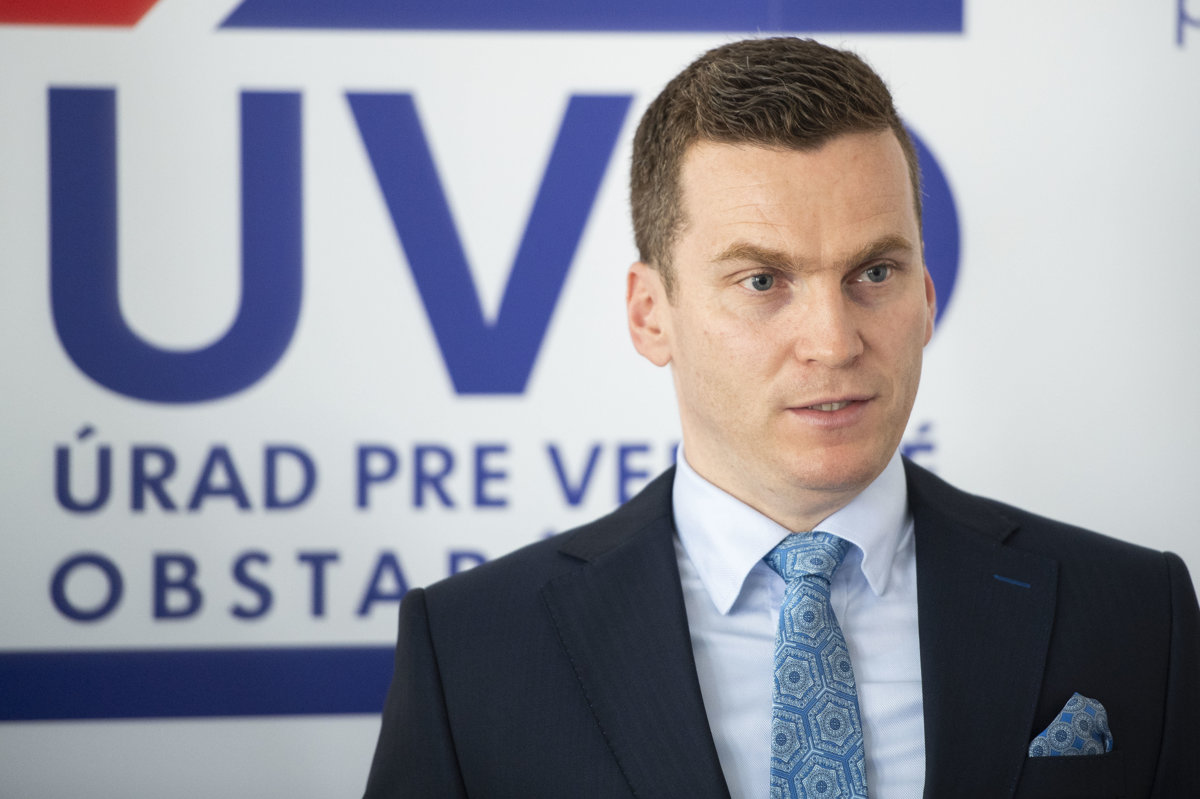 Bugala is represented in different companies.

BRATISLAVA. The Stops of Corruption Foundation does not consider the correct appointment of lawyer Juraj Bugal as vice president of the Public Procurement Office.

This is justified by the fact that Bugala is close to the entrepreneur Ivan Kmotřík, he is with him in joint ventures, where both distinguish themselves as final beneficiaries of benefits.

"I do not know how it will monitor the transparency of procurement and government transactions," said the head of the Nadace Zastavme korupcie Zuzana Petkova on Tuesday against the SITA office. 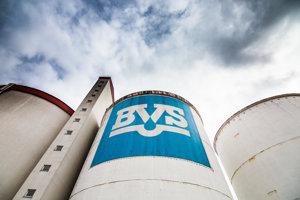 Read also: An important role can be found by a lawyer from the story of tunneling water


"He does his own business in such a way that he raises doubts, as one of his Infra Services companies investigates the anti-shelter defense on suspicion of covering a real owner," Petkova said.

The proposal to appoint Bugal as deputy chairman of the Institute of Economics was submitted to Miroslav Hlivák, the head of the Office. The government is about to decide on the first negotiation after the summer holidays on Wednesday, August 22nd.

The buildings of the two Vice-Presidents of the Bureau are currently vacant. Bugala has more than fifteen years of legal experience, is one of the members of the law firm Bugal – Durcek, r. o. His partner Peter Ďurček is State Secretary at the Ministry of Transport and Construction of the Slovak Republic as a candidate for CIS. Law firm has references in the references also companies from the group Kmotríka.

"His representation (and even co-entrepreneurship) of the companies of the large-scale entrepreneur Ivan Kmotrik, who have a number of contracts with the state, raises legitimate doubts about the impartial assessment of public procurement," Šípoš said.

The Vice-President would also be nominated for an authority whose views on public procurement issues are known to the public.

"Furthermore, we suspect that Mr Bugala has unlawfully proven the property of Kottrik's companies because his business partner is in a conflict of interest," Šípoš said. Miroslav Hlivák, the chairman of the CBA, has to withdraw the Bugal nomination and find a serious candidate.

Bugala is represented in different companies. Together with Durce, for example, he is also a member of Hedin, a. S, which has a 49 percent interest in Infra Services, and. s., a subsidiary of the Bratislava Water Company, and. s. The court in Žilina examines the accuracy of data about the owners of Infra Services in the register of partners from the public sector.

Doubt to an investigative journalist

The investigative journalist, Adam Valček, from the SME magazine, filed a lawsuit. 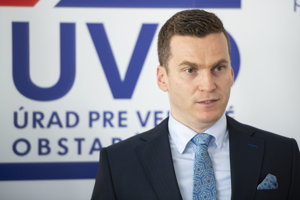 Read also: The appointment of Hlivák for the position of vice-president of the Institute is represented by Juraj Bugal, lawyer


"In my opening speech, I said that I doubt that Mr Bugal and Mr Durček are the real owners of the company, on the contrary, I suspect that they, as lawyers, provide a so-called nominated shareholder to a customer," Valcek quoted. .

He referred in particular to a loan of EUR 17 million, which Hedin had received from an unknown creditor.

"In general, I think that non-bank loans can be one of the forms of withholding property, with the end-user benefiting the lender of such a loan," he added.

Last week Bugala announced that he would give up all the company's assets and functions after he had been elected and that he would interrupt his lawyer's job during the execution of the job.

"As part of the office of the Vice President of the Office, I would like to focus on the agenda for the professionalisation of public procurement in Slovakia, one of the pillars that is important for the management of the Office," said Bugala. He will abstain from voting in the procedure in which one of his former clients will appear.