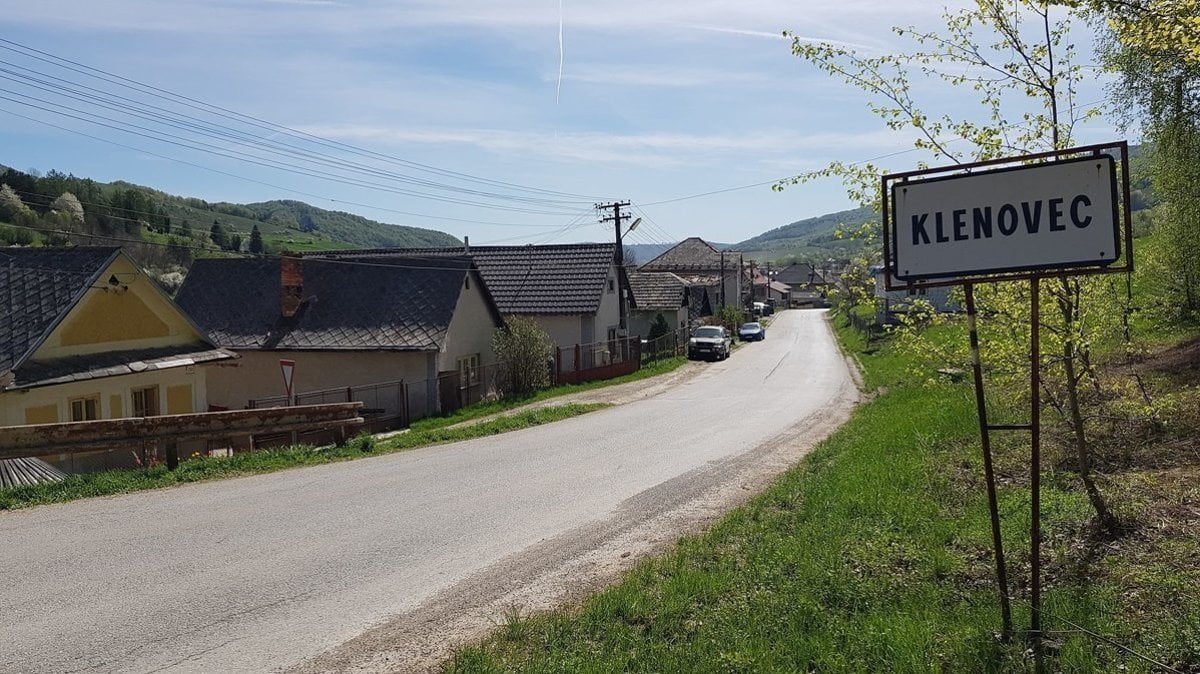 Zlata Kaštanová: tourism is a little curved, lacking in service

KLENOVEC. Although the village of Klenovec in the district of Rimavská Sobota is a place where the most famous Slovak burglar Juraj Jánošík fell three centuries ago, the interest of tourists in the region does not reflect this.

"Walking is now in the fashion of the younger generation, but it is more a home for our house.There are only a few other tourists in our country.There is a little bit of tourism here, services are lacking and entrepreneurs do not want it let go unless they have the profit they imagine, maybe a little bit of help if people had to see more in the area, for example in Hnúště or Kokava nad Rimavicou, "said the mayor

The article continues under video advertising 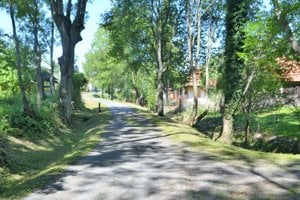 See also: Lentvora. , where people do not need mobile phones, a shop or an inn

The tradition of Jánošík in Klenovec still lives in the local names – there are Jánošík rock, Jánošík lesík, well from the tears of Jánošík, but also the street Jánošíkova, where the walker himself could walk. Juraj Janosik is also mentioned in several folk songs by Klenovec