In the summer, verbal and physical attacks on foreigners were repeated 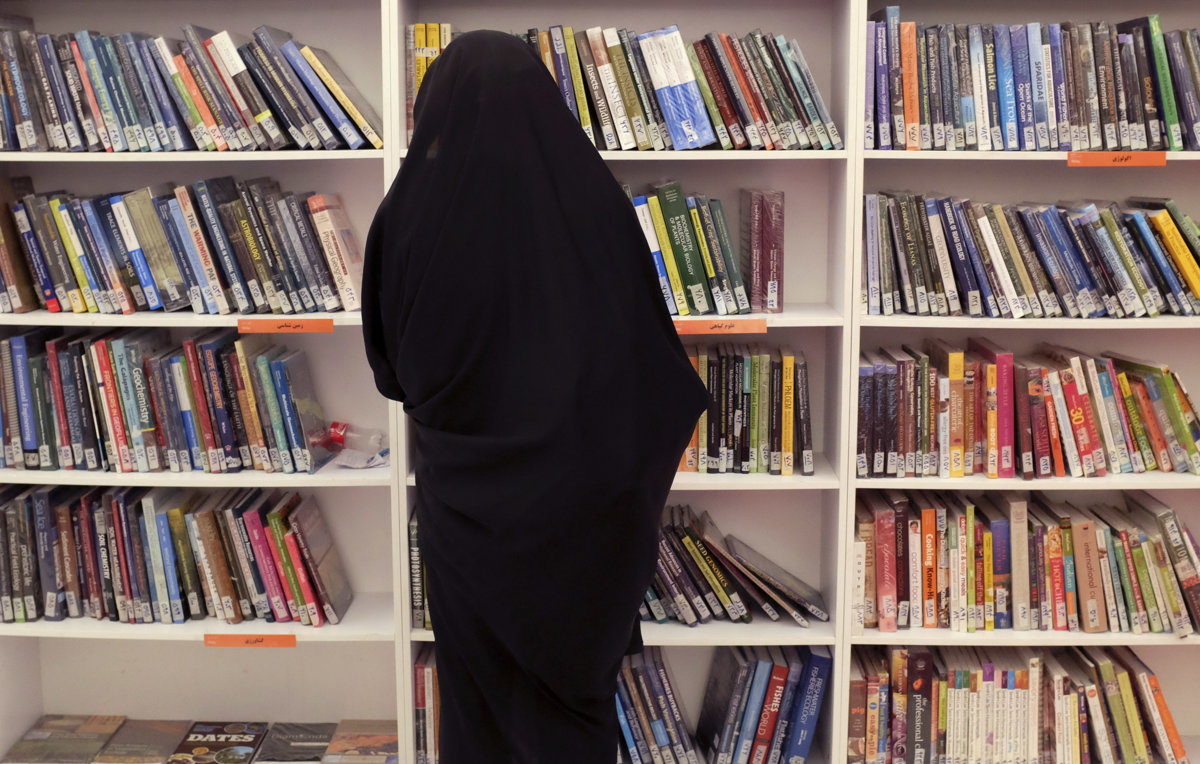 Attacks in the eyes of children can cause trauma in the long term.

BRATISLAVA. In July and August ADRA Slovakia and the marginal citizens' association reported three attacks on customers of their STEP 3 integration project.

As the ADRA further informed, the alarming fact that attacks took place during the day, in the streets of Bratislava, is on the way to a daycare center with children and right before their eyes.

In all cases there were male men of 30 years and older who spoke Slovak.

In one case, a criminal complaint was filed and in all cases cooperated with a specialized NAKA police unit.

The humanitarian and development organization ADRA Slovakia and Marginál civic association have long been involved in the inclusion of those who have received international protection from the Slovak Republic.

ADRA Slovakia warns that verbal and physical attacks in children's eyes can cause trauma in the long term.

"Trauma, linked to direct violence, allows children to leave deeper wounds for the rest of their lives.The subsequent post-traumatic stress disorder can be due to depression, panic disorder or suicide," said Barbora Kucharova, STEP 3 psychologist.

In two of these three cases, a Somali mother with a six-year-old child was attacked, first by aggressive and vulgar overcrowding.

A few days later another attacker, a six-year-old, swam in the street.

The third case concerned an Iraqi mother with two children, who was a five-month-old and a five-year-old son in a kindergarten.

A few meters away from the mother of the nursery, a man from the back of the back changed an unknown man, demanded answers about the religion and the country of origin, and then challenged him vulgarly. The attacker left only when his mother responded by calling the police.

Both women wear hijab, the organization says in a press release.

"The public must be more sensitive to the negative attitude of society towards asylum seekers and refugees, as well as foreigners and foreigners in general. We would be pleased if Slovakia were to remain a safe and friendly country and a certain part of the public would welcome some refugees in the SR would not consider it a threat, "he said.

According to the social worker of STEP 3, Emilia Trepacova, the essence of the strike is visible inactivity, especially in the form of dressing (hijab), faith, country of origin, skin color.

"It is extremely sad and disturbing that the attackers allow the woman to attack the child's eyes, or even infect a child." Some political parties and political leaders in their rhetoric constantly call on the security of the country in the context of migration, "said Trepáčová, adding that some foreigners and foreigners do not feel safe in Slovakia, respectively. They are not safe.