It benefits from hidden privatization, now wants to be in the UAV 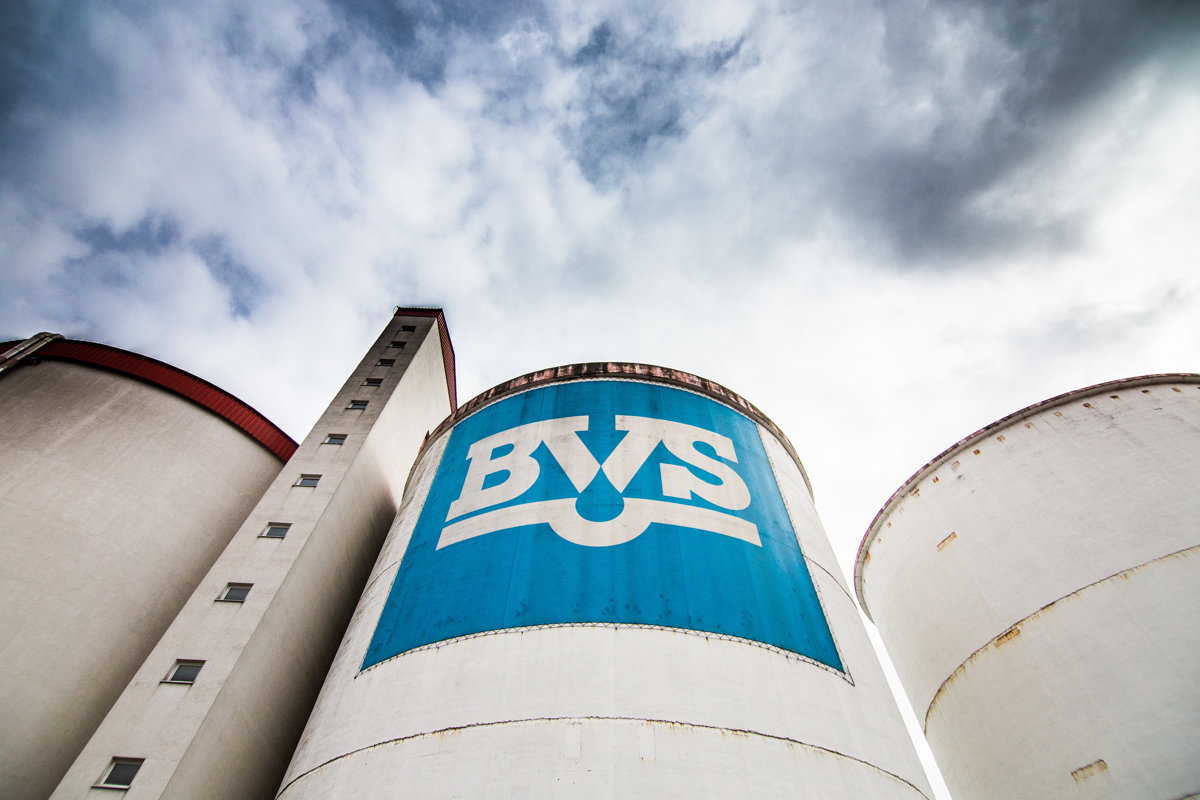 Three euros of every ten-year bill paid by Bratislava Water Company last year ended in Infra Services. It is a subsidiary of the water company and has a majority share of 51%.

Shares are sold with suspicions that can not be ignored by the public. Another important figure for privatization is closer to the public office.

The 49 per cent stake in Infra Services is reported by lawyers Peter Ďurček and Juraj Bugal from the law firm Bugal-Durce, and not by ordinary lawyers.

the population, mainly in western Slovakia, has drinking water from BVS.

Ďurček is already in a public office. He is the State Secretary of the Ministry of Transport and Construction of the Slovak National Party (SNS).

Bugala also approaches the public. The chairman of the Public Procurement Agency (ÚVO) Miroslav Hlivák presents him as his representative.

Involvement is an important institution, last year, according to the portal of UVOstat.sk, public contracts for more than four billion euros have been announced and the Bureau has wide powers. May have a tendency to suspend, cancel completely or return to subscribers who have previously excluded someone.

The government decides on Wednesday about the candidacy of Bugal.

Why I am talking about a hidden privatization

I do not believe that Bugala and Durce are real co-owners of Infra Services. First, they only represent a background investor who does not want to be seen. It can be entrepreneur Ivan Kmotrik.

The ownership structure of the company is already under investigation by the court.