Kosice drowned in the lake in Barce 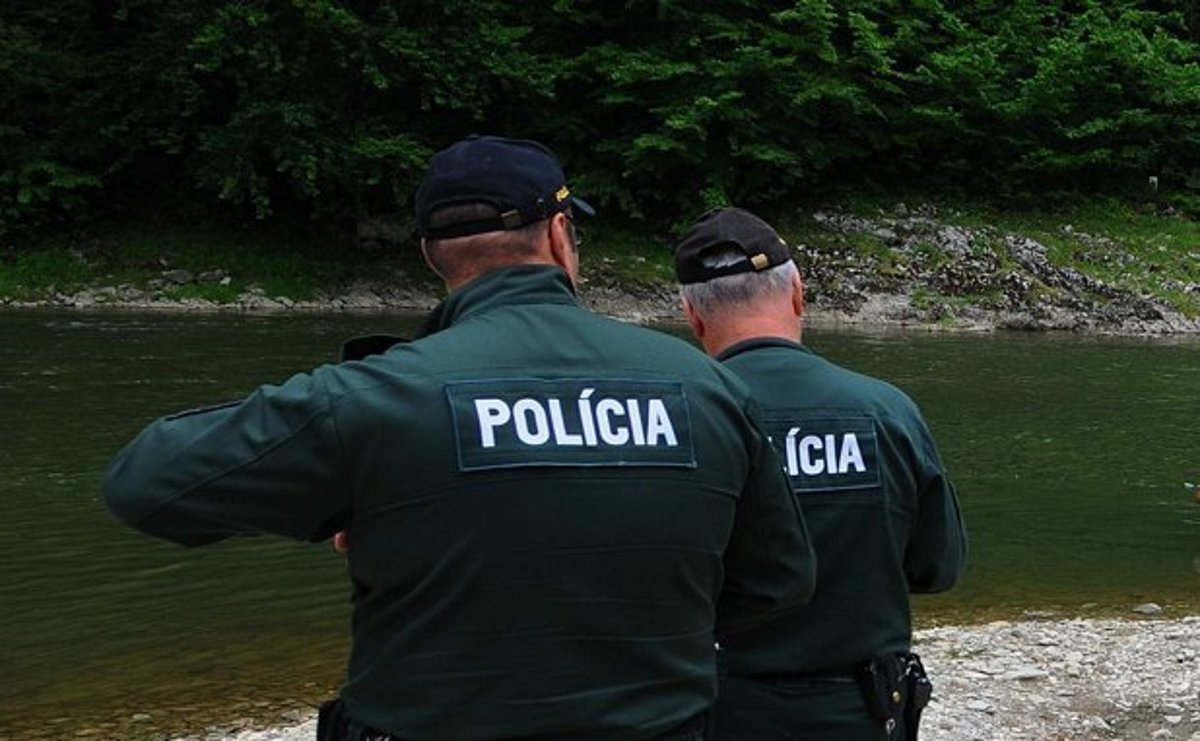 Barcianka: It is not well lit there.

Kosice. A human body without signs of life was found during a pond on Saturday morning in the Barcian Park.

The police were immediately summoned.

According to the regional police spokesperson, Jana Mésarová, the corpse belonged to the 48-year-old Jaroslav z Košíc.

"The visiting doctor alienates the cause of death, but his exact cause will determine the autopsy," said the spokesperson.

She added that she was being prosecuted for the cause of the murder.

Mayor Barca Frantisek Krištof (un.) Claimed that Jaroslav was the resident of this urban part.

Barčianka: The park is not well lit.

Unfortunate places are often visited by customers of nearby facilities for seniors and families with children.

"We're going to eat ducks, geese and swans with my granddaughter, it's fun here, the lagoon does not seem to be very deep." At night the park is illuminated in some places, so it may happen that the unfortunate person in the water fell because of the darkness, "said Barce's pensioner.