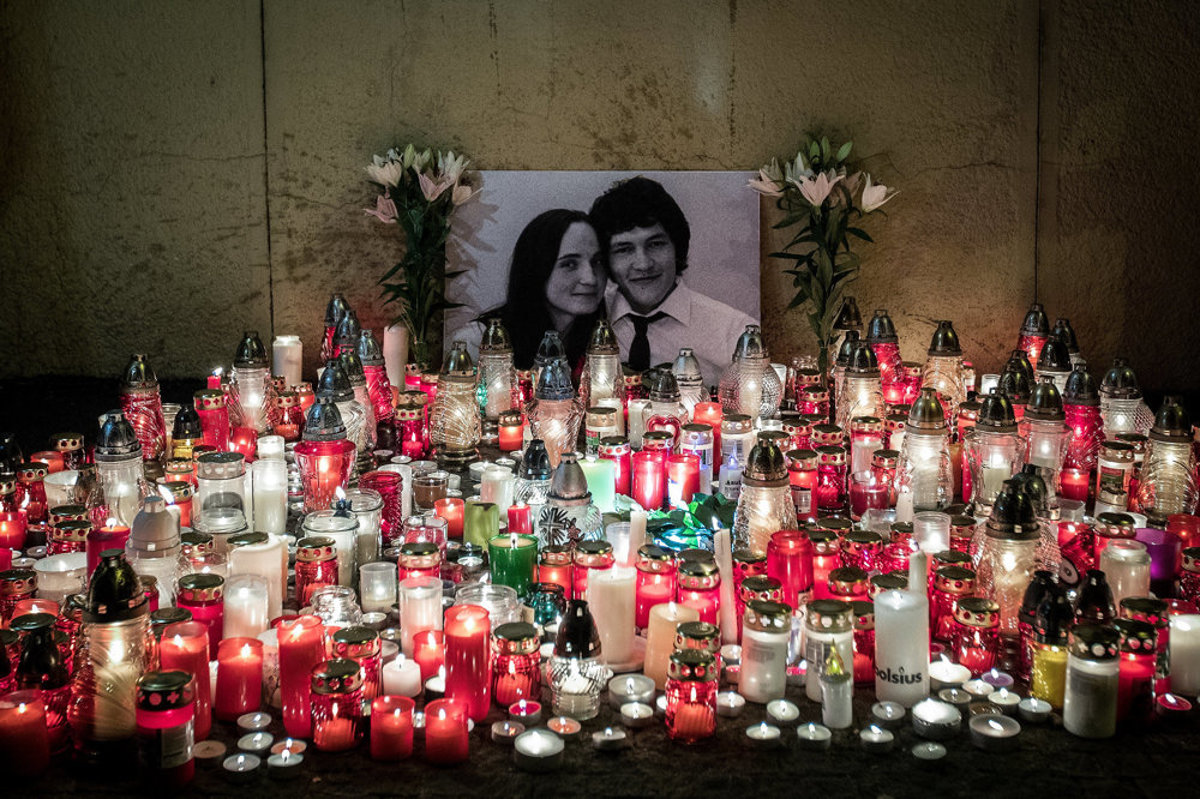 They want to warn the competent person to act.

Kosice. The initiative for a solid Slovak Republic wants to remind the tragedy of the brutal murder of journalist Jana Kuciak and Martina Kušnířová.

Sunday, therefore, he organizes a festive event in which the audience can come to light the candle or lay the wreath in Main Street from 6 pm onwards.

"We have already chosen a traditional place in the Science Library, close to the Lower Gate, and people are already aware of our previous commemoration or protest actions," said one organizer Ján Gálik.

He thinks it's time to remind the competent of the fact that the public keeps track of his steps and that Jana Kuciak has not forgotten.

"We still can not say that something has changed in Slovakia, but the government, as well as all the competent people, must realize that a large part of the public is waiting to investigate this murder, as well as other matters that Ján Kuciak cites, "said one of the organizers.

He added that the memorial event would be held without talk and program.

Organizers do not want the meeting to be politicized in any way.