Lajcák called on the ambassadors to handle the three Presidencies 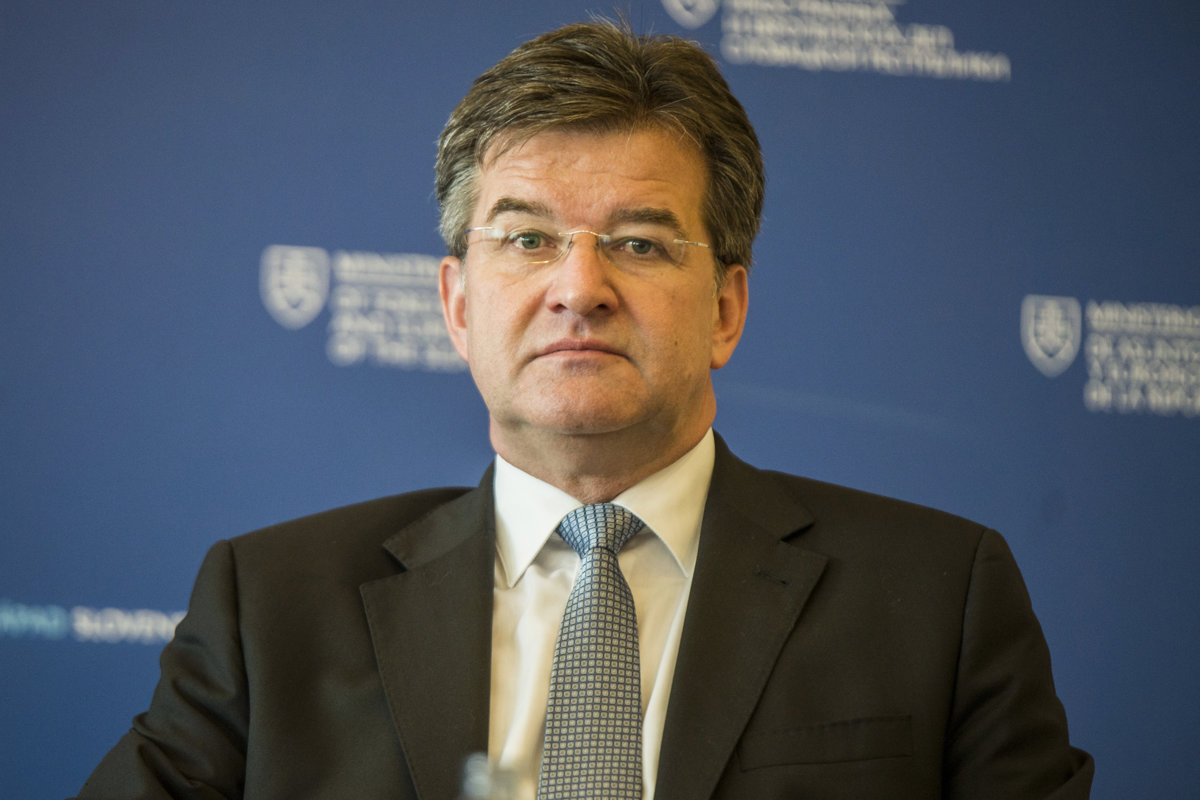 BRATISLAVA. Minister of Foreign Affairs and European Affairs of the SR Miroslav Lajčák today delivered a speech at the diplomatic department, which spoke to the ambassador of the Slovak Republic abroad.

They met in Bratislava during a regular meeting of the heads of Slovak embassies.

"There are new challenges for us in the form of a number of presidencies – we have been President of the Visegrad since July, from January we will be responsible for the OSCE leadership and, last but not least, the OECD Council on ministerial level, "said Lajčák, head of Slovak diplomacy, the press section of the Ministry of Foreign Affairs.

Romanian Foreign Minister Teodor-Viorel Melescanu also spoke at the meeting and discussed the current international political challenges with the ambassadors.

Ambassadors will be received by the President of the National Council of the Slovak Republic Andrei Danko.

Every two years, the Ministry organizes a meeting of Heads of Representations of the SR as a platform for discussing the basic issues of Slovak foreign policy, as well as an opportunity to review in detail the achieved results and the firm priorities of the Ministry. analyze.