Leakage of ammonia is reported from the winter stadium 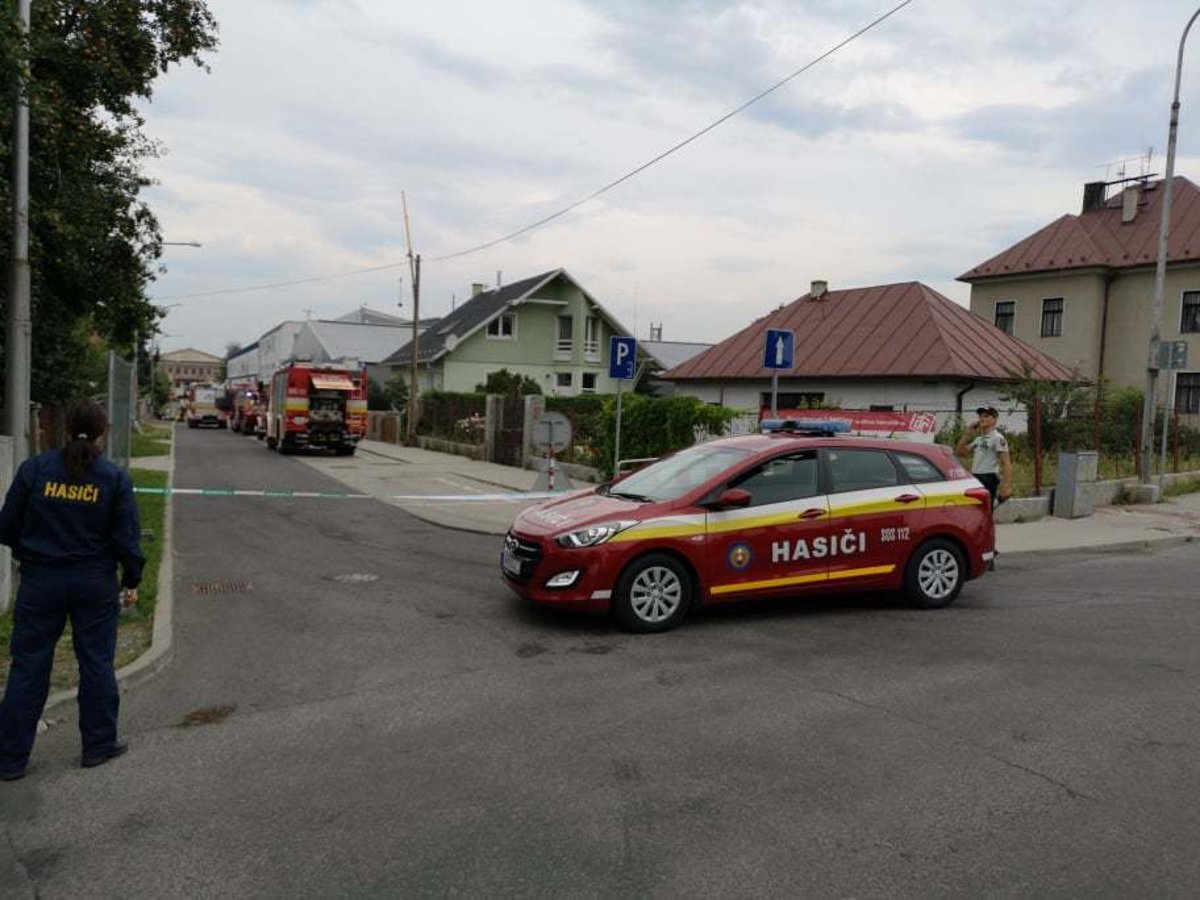 Firefighters and police arrived on the site. It was not a false alarm.

LIPTOVSKÝ MIKULÁŠ. A dangerous ammonia escaped from the winter stadium in Liptovsky Mikulas. Firefighters and police closed part of the main road and access roads to the stadium.

The siren was informed of the ammonia leakage just before ten o'clock by a fluctuating tone of two minutes. In the Liptov Symphonic Winter Stadium, major reconstruction work is under way and they have caused a disruption of the cooling system.

" The gaseous ammonia only escaped from the supply pipe, which spread in the atmosphere, Ján Sokolský communicated from the Liptov Symphonic Town Hall.

" There were 23 people in the stadium, including 19 students whose firefighters helped with the evacuation to safety. The chemical cooperative of the HaZZ rescue brigade in Žilina and the evacuation bus HaZZ, in which the evacuees will temporarily find their shelter, are on their way to the event, "informed Zuzana Farkasová of the presidency of the Fire and Rescue Corps.

In the third hour of the afternoon news came that the atmosphere around the stadium was in order.

" The current measurements of firefighters at various locations around the winter stadium have shown that the ammonia concentration in the air is safe, has zero values. So there is no danger to the population. There is a specialized company on site to repair damaged pipelines, "said Viktória Čapčíková, spokesman for the city.

The last siren from the stadium frightened the inhabitants of the city last year, but it was a false alarm. 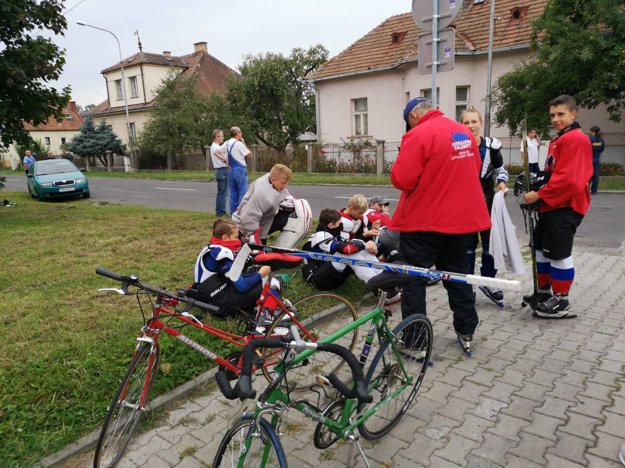 Evacuated young hockey players and residents of nearby houses stood in front of the stadium. (source: ROLAND HRIC)

In case of danger, it is necessary to close the windows and doors

Ammonia, liquid and gas are very irritating to severe corrosion of the eyes, airways, lungs and skin. Convulsion or edema can lead to suffocation. A high concentration of gas intake can result in sudden death. Contact with liquid causes severe freezing. In case of leakage of hazardous substance after the warning of the siren, it is recommended to stay indoors, in case of blockage, if available. Furthermore, it is recommended to create an enclosed space by closing and sealing windows, doors, fans and chimneys. It is also appropriate to provide at least improvised protection for the airways, eyes and exposed parts of the body. "The need to watch television or radio, the internet and social networks are doing well today, and in any case keep space and balance and follow the instructions, and the space in which a person remains in danger must only be left on instruction. 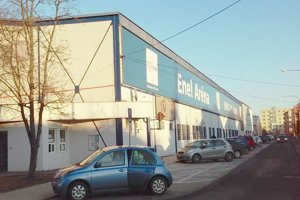 Read also: People wake up the siren and warn against leakage of ammonia 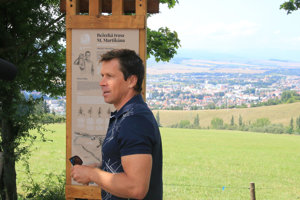 Read also: The routes in the indigenous forest park were called Martikán and Vlhová